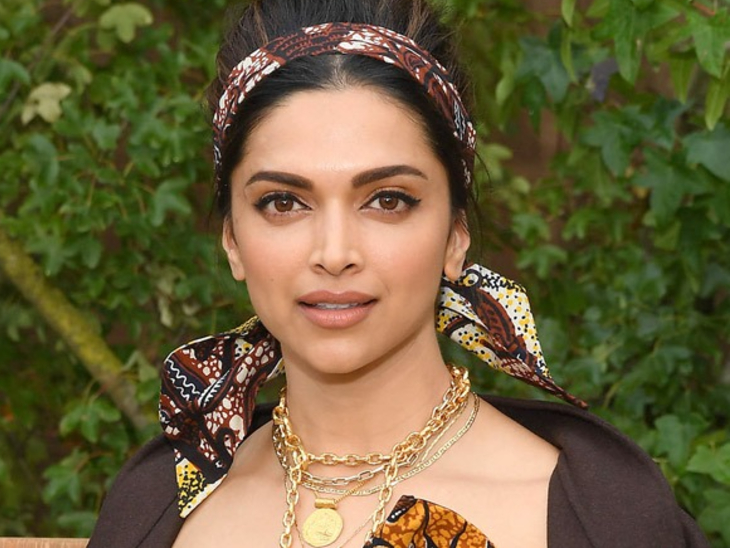 Ishaan Khatter and Mrunal Thakur’s ‘Pippa’ shoot to begin in September
Ishaan Khatter, Mrunal Thakur and Priyanshu Painyuli starrer war-drama ‘Pippa’ was announced earlier this year and the shooting of the film was to begin from March. But, due to Corona, the shooting of the film has not started yet. Now the news is coming out that the makers will start shooting of this film in Mumbai from September. According to reports, the star cast of the film will start the reading session by mid-August. The star cast will have to familiarize themselves with the story of the film and also prepare for the war and action sequences from August. To be directed by Raja Krishna Menon, the story of this film is based on the book ‘The Burning Chafees’ by Brigadier Balram Singh Mehta, a veteran of the 1971 Indo-Pakistani War. The story of ‘Pippa’ is co-written by Ravinder Randhawa, Tanmay Mohan and Raja Krishna Menon. Produced by RSVP and Roy Kapur Films, ‘Pippa’ will hit the theaters at the end of next year.

Singer Guru Randhawa is going to make acting debut in Bollywood
Popular singer and composer Guru Randhawa’s songs are liked all over the world. Now 29-year-old Guru Randhawa is also going to debut in Bollywood as an actor. Till now Guru used to appear only in his music videos, but now he is going to be seen in a Hindi feature film for the first time. The film will be the story of a young musician, who emerges from poverty to make his mark. The title of this upcoming film of Guru has not been revealed yet. Apart from this, the casting of the film has not been done yet, nor has the name of any actor been finalised. The film is produced by Endemol Shine India. Makers claim that apart from the story of this film, its songs and music will be its life. It is believed that the shooting of this film will start soon.

Ranveer Singh played football with Mahendra Singh Dhoni
Actor Ranveer Singh was recently spotted playing football with former Indian cricket team captain Mahendra Singh Dhoni at the Football Club Stadium in Mumbai. Both the celebrities are part of the All Stars Football Club. Both were seen having fun during the match. Some of whose photos and videos are becoming quite viral on social media. Ranveer himself also shared pictures with Dhoni on his social media story and wrote, “Always at the feet of elder brother, Mahi Meri Jaan.” Let us tell you that All Stars Football Club organizes charity matches for the noble cause, so that funds can be raised. On Sunday, Ranveer was seen hugging Dhoni after practice. Both were playing for the same team. While Saif Ali Khan’s son Ibrahim Ali Khan was wearing the jersey of the opposing team. Ranveer and Dhoni’s chemistry during the match has won everyone’s heart. In the viral photos and videos, both of them are seen in neon green jerseys along with the rest of the team members.