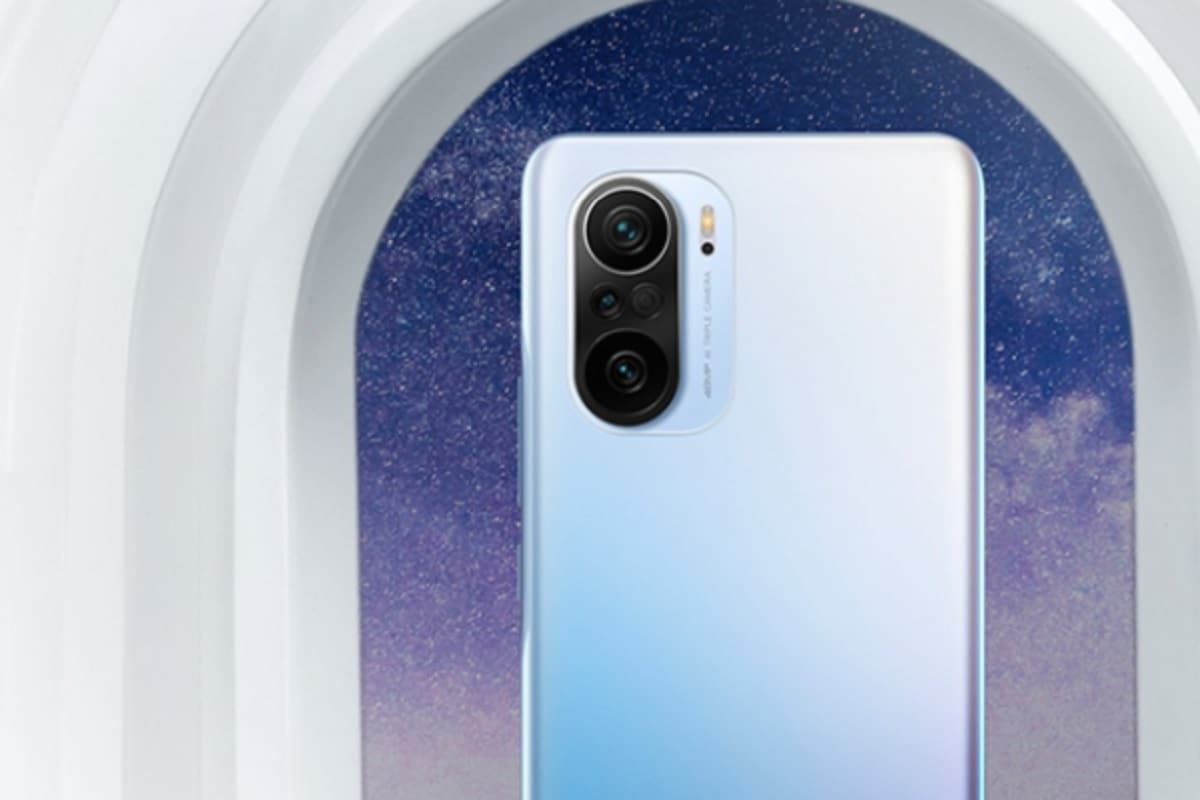 Xiaomi has recently launched two premium series Mi 11X smartphones Mi 11X 5G and Mi 11X Pro 5G, and the company has announced big discounts on these phones. Xiaomi tweeted that the phone of this series can be bought cheaply. Talking about Mi 11X 5G, then customers can bring this phone home with the offer. The company has launched this phone for Rs 29,999, but the phone can be purchased at a discount of Rs 4,500.

Including the HDFC Bank credit card offer on this phone, it is now being made available at an initial price of Rs 26,499. Customers can bring the benefit of this offer home through Amazon and Mi.com.

(Also Read – This Powerful Broadband Plan Is Better Than Airtel! Will Get 300mbps Speed ​​And Unlimited Data)

This phone has 6.67 inch FHD + display support, with which 1080×2400 pixel resolution is available. Its display is scratch resistant which comes with Corning Gorilla Glass protection. The display of the phone comes with a refresh rate of 120Hz. The phone has support for HDR10+.

Mi 11X comes with Qualcomm Snapdragon 870 chipset, and this phone has been given Android 11 operating system, which is equipped with the company’s own MIUI 12. Xiaomi Mi 11X has been launched in two storage variants 6GB RAM + 128GB and 8GB RAM + 256GB storage.

48 megapixel camera in the phone

This phone works on the Android 11 operating system, which is equipped with the company’s own MIUI 12. As a camera, this phone has a triple rear camera setup. The primary lens in Mi 11X is a 48-megapixel camera.