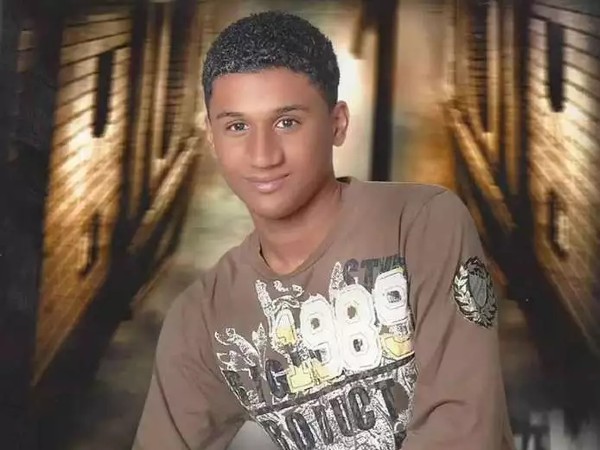 In Saudi Arabia, a young man was sentenced to death for committing a crime at the age of 17. The youth, Mustafa Hashem al-Darwish, was accused of involvement in anti-government protests and riots in 2011-12, when he was a minor. Darvish was arrested in the year 2015 and now he has been given the death sentence.

This case dates back to 2011-12, when anti-government protests and riots took place in Saudi Arabia. Darvish was accused of involvement in the riots along with the demonstration. Darvish was arrested in 2015. Security forces had also found a picture from Darwish’s phone, in which he was seen with the protesters. After this the security forces also presented a confession of Darwish.

However, human rights organization Amnesty International said that the confession was taken under pressure. At the same time, Darvish’s family alleges that he was brutally interrogated. He was subjected to physical and mental torture.

Darvish was accused of involvement in anti-government protests and riots in 2011-12.

The information was not given to the family either.
Human rights organization Repriv says that Darvish’s family was not even informed about it in advance. He got this information from the news published on the website. Darvish’s family says how a boy can be given death sentence on the basis of having a photo on his phone.

According to the report of Qatar’s TV channel Al Jazeera News, ‘Repriv’ said in a statement that the death sentence to Darwish proves Saudi Arabia’s claims that there is no death penalty for childhood crimes. will be given. Because of this, the Repriv organization was against the death penalty.

At the same time, human rights organizations also say that in the documents presented regarding the allegation against Darvish, the day and month were not clearly mentioned. The security forces had presented only a picture of Darwish as evidence. In 2012, Darvish was just 17 years old. That is, he was a minor. Therefore his case should have been dealt with differently.