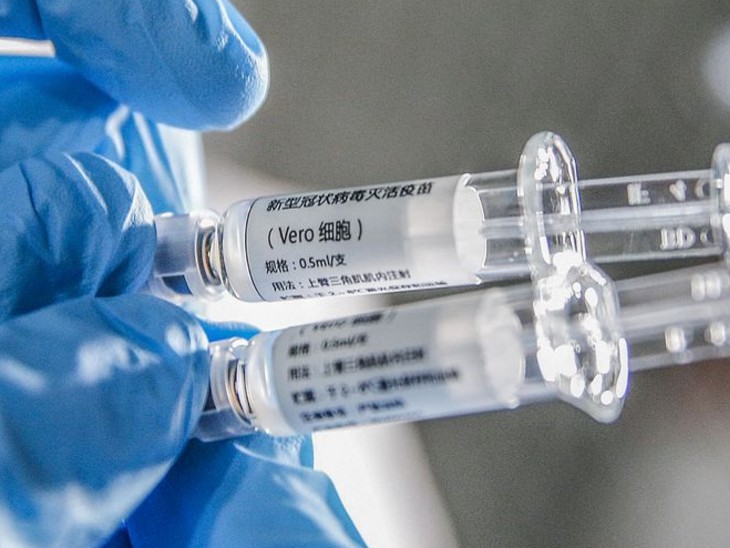 Experts consider increasing vaccine research and manufacturing to be the most important and effective way.

73 experts from many countries including America have given some suggestions to prevent the next epidemic. Most have considered increasing vaccine research and manufacturing to be the most important and effective way. Apart from this, it has been considered necessary to improve the system to alert the world to new diseases.

Experts believe. The difficulty in implementing both these proposals will be very less. He has also called for increasing health facilities and equitable distribution of vaccines.

Experts advise that the country’s leadership and their communication with the public also plays an important role in dealing with epidemics. But, it is not entirely practical. However, the prevention of land use and animal trade has not been found to be very effective.

Time magazine’s science and health team has worked under the direction of the University of Washington to create a guide to the future. Here are the opinions of three experts.

Need of one crore 80 lakh health workers in a few years Dr. Raj Punjabi says that more than one lakh 15 thousand health care workers died amidst the Kovid-19 epidemic. Experts have given the most importance to research, manufacturing on the new vaccine. But, health workers are needed to apply the vaccine.

Before Kovid-19, there was the biggest shortage of health workers in the world. We need 18 million more health workers by the end of the decade. The number of doctors and nurses is very high in the cities. They are very scarce in rural areas.

About 75% of diseases are caused by bacteria transmitted from animals to humans. They often emerge from rural areas. The next pandemic will be prevented by building up an army of community health workers.

Sunita Narayan said that to prevent the next epidemic, it is necessary to focus on the policies of global development along with investment in the control of infectious diseases. But, without providing equal health services to all people, the priorities will not be fulfilled.

Climate change has made the poor poorer. Here the issue of land use and climate change becomes important. Deforestation has created a crisis.

Research has shown that this has increased the spread of infectious diseases. In the absence of clean water and sanitation, it is not possible to control diseases. Air pollution damages the lungs. This has made it difficult for the people of polluted areas to cope with Kovid-19.

Better Leadership and Consistent Public Communication Dr. Lena Wen said the two most important lessons of the COVID-19 pandemic are effective national leadership and consistent clear communication. Countries that have done a better job on these issues often haven’t made mistakes. The center should supply masks and other essentials on its own. It is difficult at the state level.

Give rights to those working at the ground level
The central government should set a national direction on the basis of clear goals and sound policies. People doing field work in such programs should be given adequate rights. Local health departments do not have the ability to analyze scientific reports and formulate policies based on them. They depend on the central government. The Centre’s guidelines make it easier to implement unpopular decisions like lockdown.