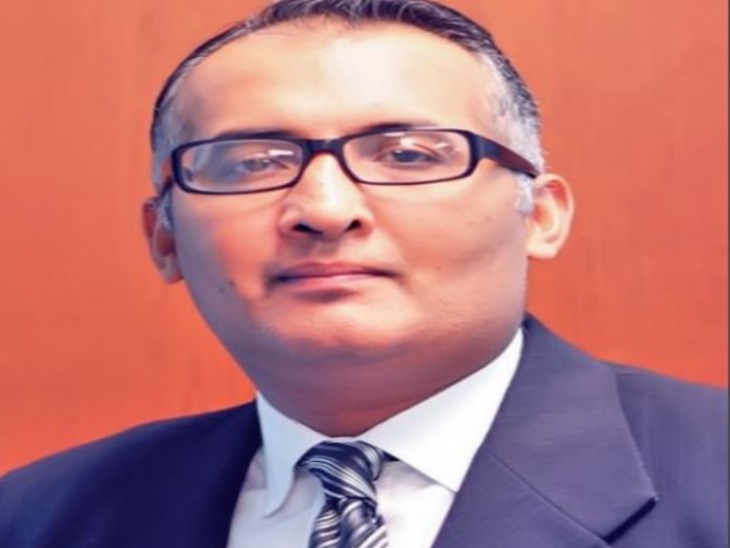 Dr. Ismail Meher is the President of IMANA, who primarily planned the ‘Help India Breathe’.

The big actions of 23 Pakistani voluntary organizations (NGOs) have been exposed in America. Disinfo Lab, an organization that monitors propaganda campaigns in Europe, has published a report. It has been claimed that Pakistani NGOs in the US conducted campaigns for alleged help to India during the second Corona wave.

In view of the oxygen crisis in India, these campaigns were named ‘Help India Breathe’. About Rs 158 crore was also raised through this. But this money was mostly passed on to the terrorists. The name of the report of ‘Disinfo Lab’ is ‘Kovid-19 Scam 2021’.

In this, 66 fake campaigns run in the name of help have been exposed. “It is one of the worst scams in human history,” the report said. According to this, one of the organizations running the campaign ‘Imana – Islamic Medical Association’ is working in Illinois, USA. It was established in 1967. Dr. Ismail Meher is the President of IMANA. It was mainly these who had planned ‘Help India Breathe’.

The report states that ‘Help India Breathe’ was launched on social media on 27 April 2021. Its goal was to raise donations from about 18 million people. The special thing is that Imana does not have any office and brand and it does not even have an office in India. Therefore, it could not be prevented from raising funds. During the campaign, Imana was raising around Rs 73 lakh every hour.

Claims to buy medical equipment worth Rs 5.60 crore, but organizations are unable to give proof
Dr. Ismail Meher, President of IMANA, made several dubious claims. “Imana bought medical equipment worth Rs 5.60 crore,” he said. However, these devices never reached India. Meher also claimed that he has tied up with Air India to deliver aid material to India. But could not provide any proof. Similarly, other organizations could not provide evidence in support of their claims.