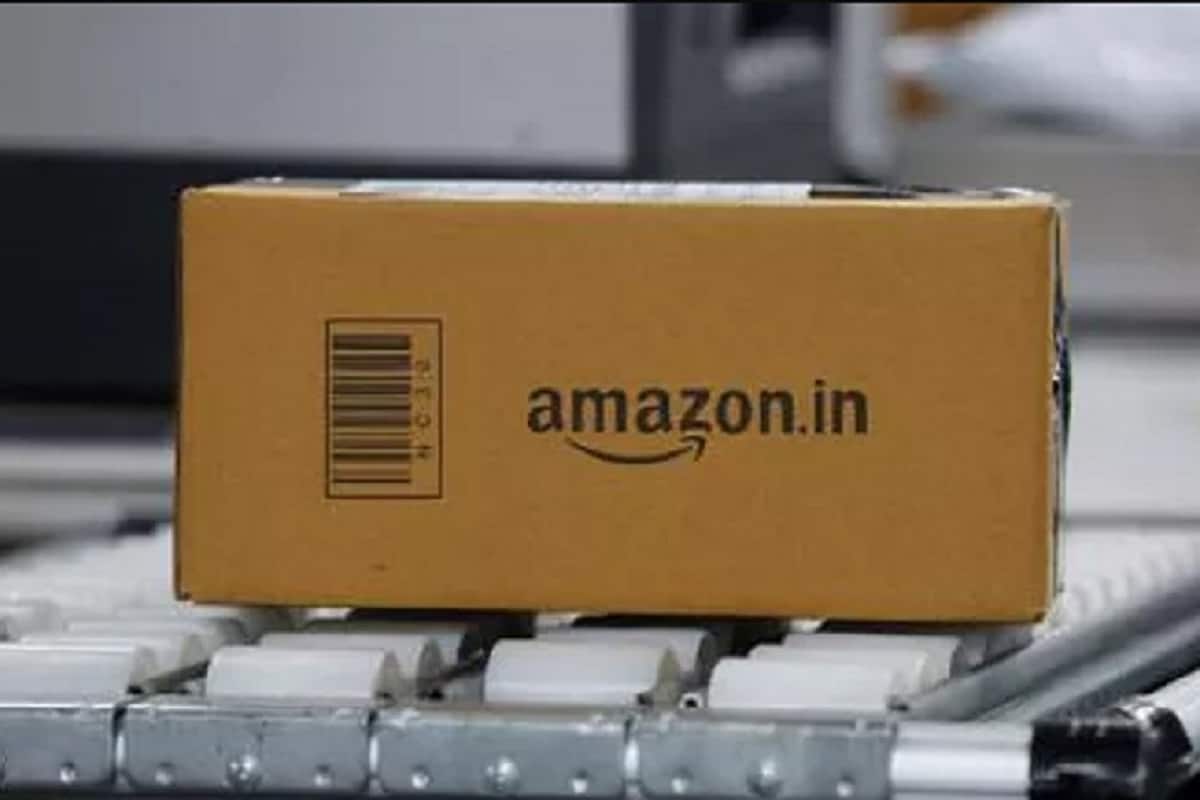 Lokesh Daga of Mumbai ordered 4 bottles of Colgate mouthwash from Amazon which cost Rs 396. But when he opened the delivery packet, it came out with a Redmi Note 10 smartphone, which costs Rs 13,000.

The veteran e-commerce company Amazon is famous all over the world for its on-time delivery of its products. Recently, a case has come to light where a Mumbai customer ordered a mouthwash from Amazon and got a great smartphone at the time of delivery. This was very surprising for the customer. Lokesh Daga of Mumbai tagged this information to Amazon India on Twitter, and said that he has been given a Redmi Note 10 smartphone in place of mouthwash by mistake. Lokesh told that he had ordered a mouthwash. Let me tell you that Lokesh Daga of Mumbai ordered 4 bottles of Colgate mouthwash from Amazon which cost Rs 396. But when he opened the delivery packet, it came out with a Redmi Note 10 smartphone, which costs Rs 13,000. (Also Read- Three Cheap Broadband Plans Are Best For You! You Will Get Unlimited Data And 300Mbps Dhansu Speed)

Lokesh Daga shared this information on Twitter, in which he said, ‘Hello Amazon, I ordered a Colgate mouthwash from you, whose order ID is # 406-9391383-4717957’. But I have got the Redmi Note 10 smartphone instead of the mouthwash. Mouthwash is a used product that I am unable to return from the app. I have also emailed Amazon to return this phone. (Also read- Jio’s banged offer! On recharging one, the second recharge is free, you will get 300 minutes of free calling as well) Lokesh further said that when I opened the packet, I saw that the packaging label was mine but the challan was in someone else’s name. This Twitter post of Lokesh Daga is now going viral, on which people are also tweeting and retweeting. Twitter users are giving different responses by tweeting on it. The same can happen to any common man, as has happened to Lokesh Daga. It has been seen many times that the order had done something else and when opened the packet, something else came out. But here Lokesh Daga has shown his honesty, which is commendable.