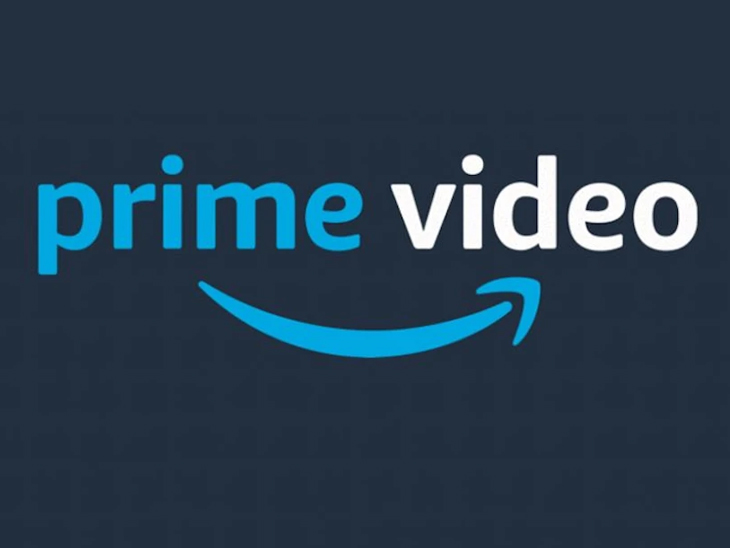 There is bad news for users taking Amazon Prime Membership. Actually, the company has canceled its monthly prime membership subscription. The company will now offer membership only on plans of 3 months or above. On the support page of the said that this decision has been taken due to the new rules issued by the Reserve Bank of India (RBI).

The company said that due to new regulations by the RBI, we have temporarily closed our Monthly Prime Membership from April 27. The rules have come into force from this date. For this reason, the company stopped these two services …

3 month or year plan will have to be taken