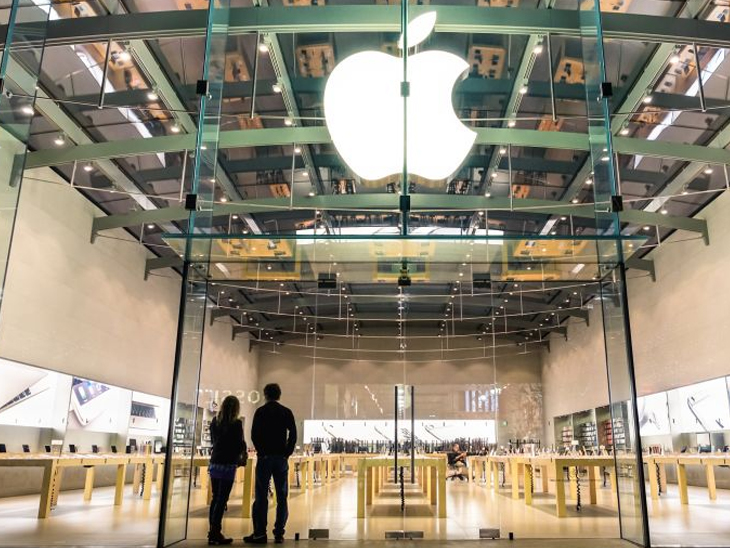 American tech company Apple is going to do a spring loaded event on April 20. This event will begin at 10:30 PM Indian time. It will be virtualized due to the Corona epidemic. Along with the company’s official website, you will also be able to watch the event on YouTube. It is believed that the next generation iPad Pro can be launched at this event.

YouTube users can watch this event by going to the company’s official channel Apple. The company has released its live link under the name of Apple Event – April 20.

What to expect from a spring loaded event?

In this event, the new iPad Pro tablet can be introduced with a mini-LED display. This tablet is also under discussion for a long time. Apart from this, the company can also screen with its tracker ie Airtag. At the same time, a glimpse of Apple Glass can also be seen. However, it is not yet clear what products the company will launch at this event.

A mini-LED display can be found in the next generation iPad. It will be able to give better colors, contrast and images. The top-end iPad Pro model is expected to get a 12.9-inch mini-LED display upgrade.

Apple glass can be curtained

Last year tipster John Prosser leaked Apple Glass details on his channel. He claims that the price of these glasses equipped with augmented reality (AR) technology will be $ 499 (about Rs 37,700). Apple’s AR Glass and VR headset have been in the news for a long time. In such a situation, the company can cover it. According to the tipster, the starting price of Apple Glass can be $ 499.

The process stated that the design of the Apple glass will be similar to that of other standard glass, but there will be many differences. According to him, plastic material has been used to make glass, but the material can be changed in the final product. The look can be changed in its final design, but will be similar to standard glass. It will support wireless charging. At the same time, a plastic charging stand will also be provided in it. This glass has to be kept upside down to be placed on the charging stand.

According to the processor, all Apple glasses can be connected to the iPhone. At the same time, you will be able to control this from iPhone. He told that LiDAR sensor will be found in its right temple, but did not give any information about its work. No camera will be provided while viewing the privacy in the glass. Information will be displayed in both the glass used in it. For this, the company will use a UI named ‘Starboard’. The information display on the glass will be visible only to the wearer. At the same time, it will also control the user’s gestures.