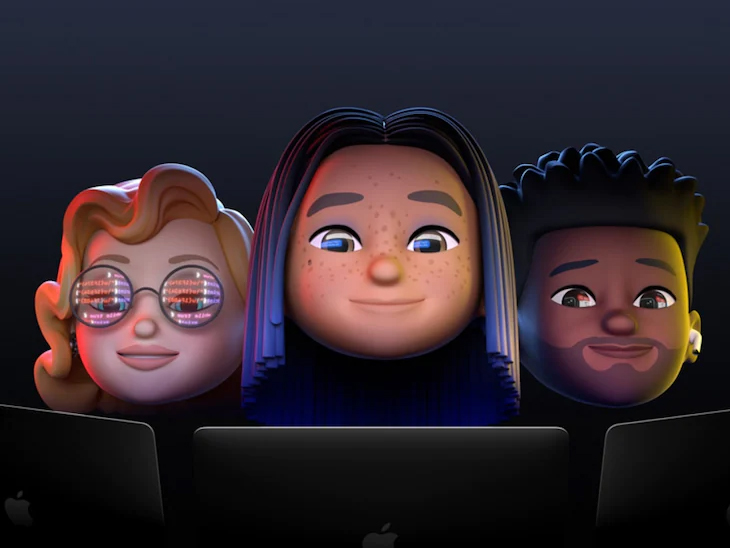 Apple’s World Wide Developer Conference (WWDC 2021) is starting today. Like last year, this event will also be virtual. This event is completely focused on the developers. In this, more software is launched than new devices. This time also new iOS, iPadOS, macOS, tvOS and watchOS can be launched. At the same time, there are also reports of the launch of a new MacBook Pro.

This is how Apple’s event will be able to see
This event of Apple can be seen on the company’s official website along with its YouTube channel. You can visit www.youtube.com/watch?v=0TD96VTf0Xs with Apple.com, Apple TV App, Apple Developer App. The event will start in India at 10:30 pm. This event will run from 7 to 11 June.