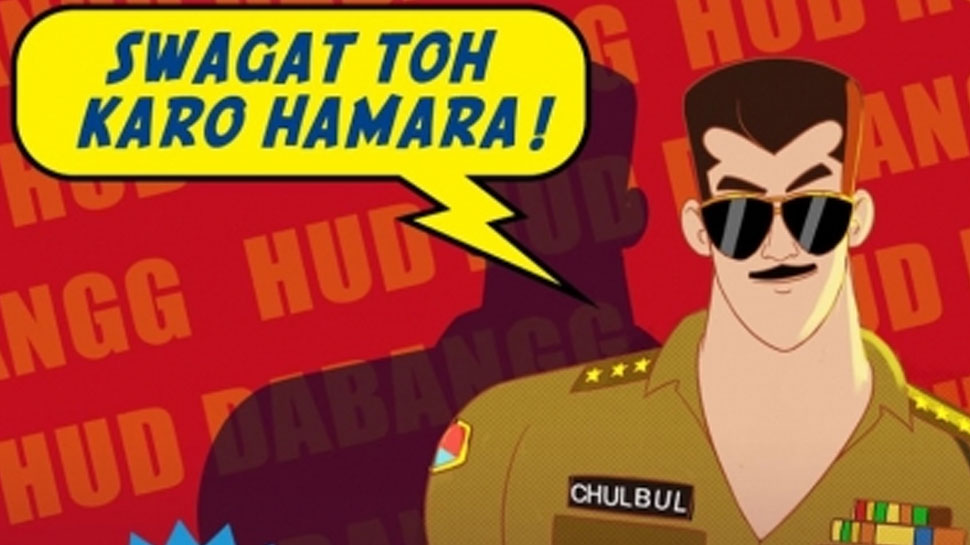 New Delhi: The character of Inspector Chulbul Pandey of Salman Khan is going to be seen in an animated avatar in ‘Dabangg: The Animated Series’. Salman’s fans can jump with joy after hearing this news, but with this there is also a news that can make them a little angry. Arbaaz Khan has made a similar disclosure regarding the series.

Salman’s voice will not be there

Giving information about this series, producer Arbaaz Khan said that superstar Salman Khan will not voice his popular character in the show. Arbaaz says, ‘The idea behind making Chulbul Pandey is to make Chulbul famous in every household. Also, the biggest and most humble appreciation that this character gets from kids, is what inspired us to make an animated series based on Dabangg.

Arbaaz Khan further said, ‘Dabang the Animated Series’ is an adaptation and re-imagining of Dabangg. The action comedy series chronicles the day-to-day life of police officer Chulbul Pandey, who faces evil to keep the city safe. In this his younger brother Makkhi is also included. The show will air on Disney Plus Hotstar VIP.

Arbaaz is busy with these films right now

Regarding his upcoming projects as an actor, Arbaaz Khan said, “I have some interesting projects in my hands right now. Which includes an untitled series with Applause Entertainment and two feature film projects ‘Rosie’, a supernatural thriller and ‘Chakri’ which is an intriguing drama.