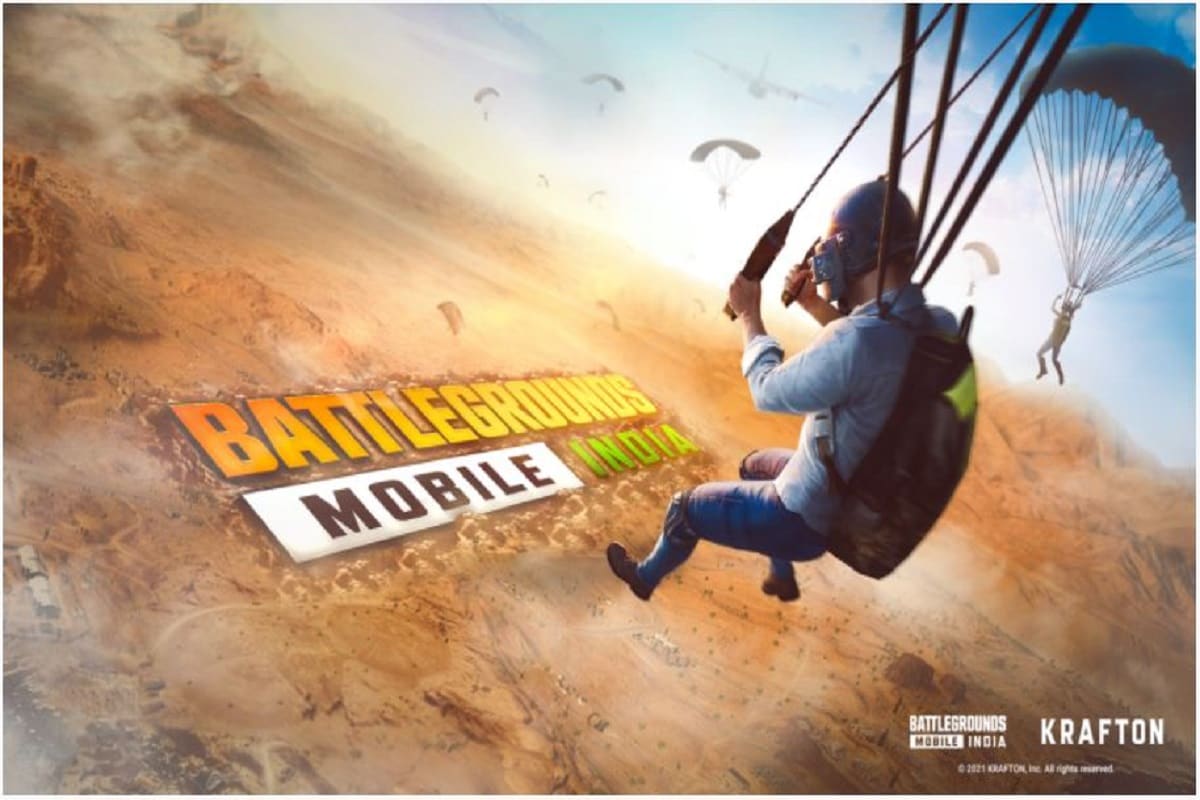 After the announcement of the launch of Battleground Mobile India, many fake Apk files and fake download links of this game were generated on the internet overnight. But by downloading these links, you can get into trouble …

Krafton, the gaming company that developed PUBG, last week announced the launch of Battleground mobile India, the Indian version of PUBG, in India. After that, many fake Apk files and fake download links of this game were generated on the internet overnight. Do not forget to download the Apk file from these links, because this APK file is actually designed to hack your phone or steal private data. The news of such a link or launch has not yet come from the company. Following the announcement of Battle Royale Game, the Indian version of Krafton’s PUBG, last week, the eagerly awaited game began to be searched on Google, and by taking advantage of it, cybercriminals put fake Battleground mobile’s APK files on the Internet. is. Their motives behind this can be dangerous. (Also read- Good news! WhatsApp will be able to run in the smartphone even without internet, learn about this new feature) If you also search Google on Battleground Mobile Game, then you will see many options to download this game’s APK. But never forget to download these files. This can put both your privacy and your mobile at risk. No announcement has been made by Krafton about any such APK file. The company had already made it clear that before launching Battleground Mobile India, it will open pre-registration for users. However, the company has not yet announced any date for this game or registration. (Also read- 39 thousand smartphone can be brought home for just Rs 4,170! 8GB RAM and 55W Super Flash Charger will be available) The game can be launched in June
Many information related to this game is still not revealed. Like when will this game be available to play in India and when will registration be started and on which platform you will be able to play it. Taking advantage of this, cyber criminals are putting fake APKs on the Internet. According to media reports, this game may be available to users in the month of June.