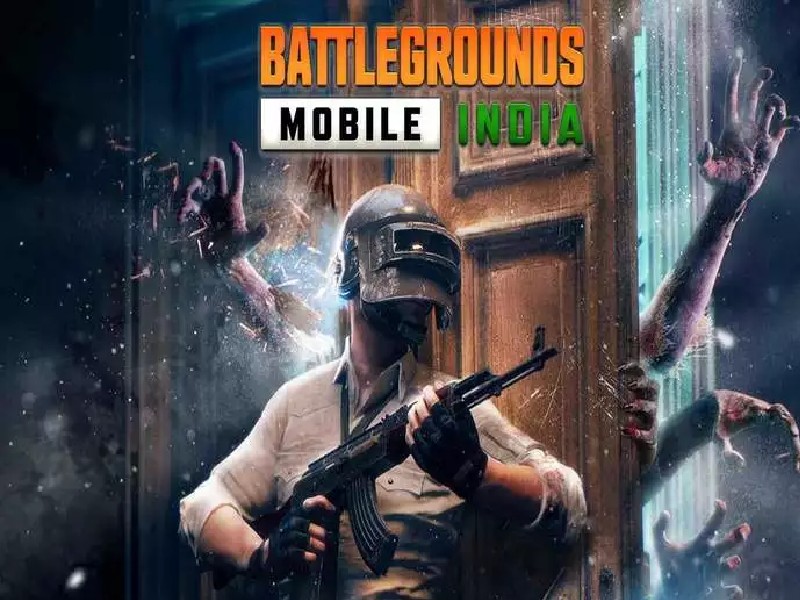 Battleground Mobile India: Battleground Mobile India game has arrived in India. Along with this, many types of questions are also coming in the mind of PUBG fans. Some players are wondering if this game will run in their old phone. Here we are answering your similar questions. This game is available for testing in India. However, at present its slots are full. During testing, the company will see that there is no problem while playing the game. If this happens, then only after rectifying these problems, the game will be launched in the stable version.

Will the old PUBG ID work on it?

The craze of PUBG was very high in India and a large number of people used to play this game. After the closure of PUBG, the same players are eagerly waiting for Battleground Mobile India. There will be a question in the mind of these players whether their old ID will run in this game or not. The old IDs of these players will be able to play new games and you will get all your upgrades. Whatever gun skin or battle pass you have purchased, you will get it again as before.

what season will start

Will this game work in old phone?

There are also many players of PUBG, whose phone is three years old. There is a question in the mind of these players whether this game can be played in the old phone. The answer is that you will be able to play this game in older phones, but your phone should not be too old. You must have a phone with at least Android 5.1.1 Lollipop and 2 GB RAM.

what will be the size of the game

Initially, the size of PUBG was less, but later it increased to 1.5 GB. After this many users were not able to play this game. However, such a problem will not occur with Battle Ground. The size of this game will be between 700 to 760 MB and this game can be played easily in a phone with 2 GB RAM.