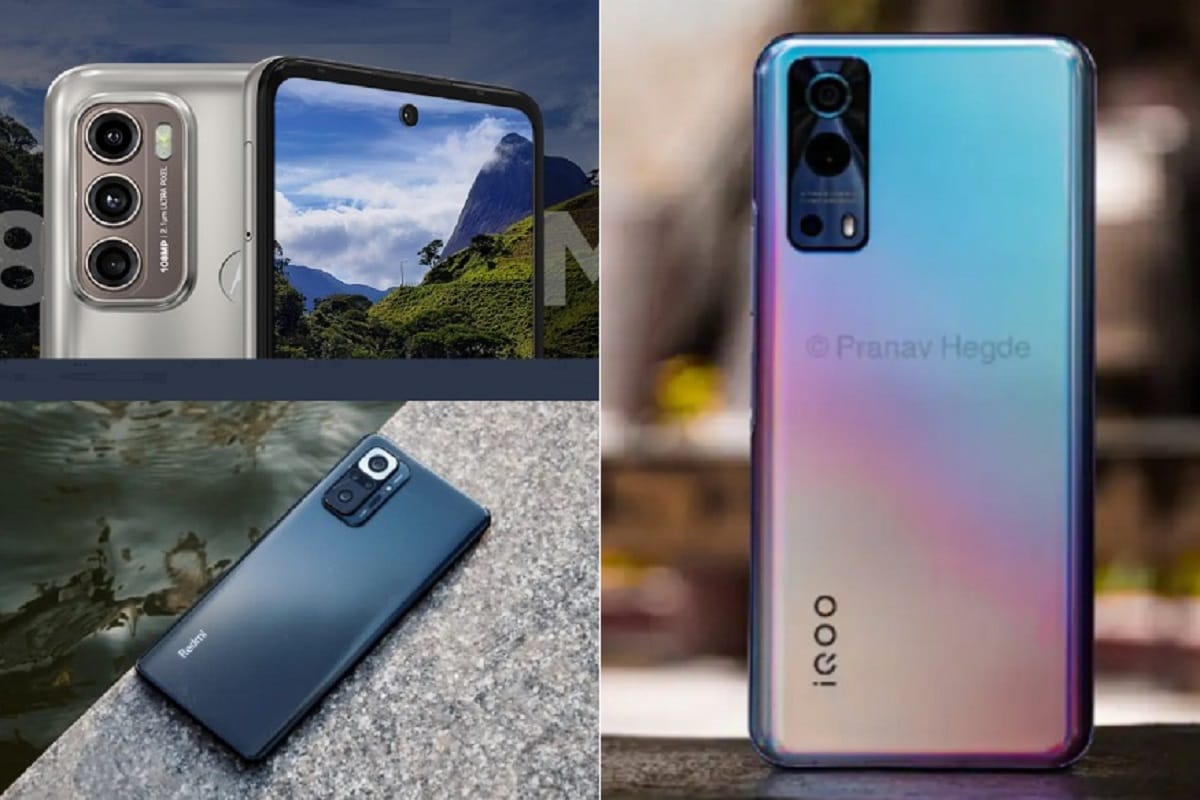 All types of budget phones are available in the Indian smartphone market. In such a situation, if your budget is less than 20 thousand and you are planning to buy a new phone, then there are many options available in the market for you. There are many such phones in the range of less than Rs 20,000, in which the features of premium phones have been given. So if you are also planning to get a new phone, then today we will tell you about the best phone under 20 thousand rupees …

Redmi Note 10 Pro Max (18,999) Rupees): This phone has a 6.67 inch Full HD + Super AMOLED display, in which you can see HDR content very well. Its display is so great that you do not have any problem in reading anything on its screen even in open sunlight. It has a Qualcomm Snapdragon 732G processor.

A 108-megapixel quad camera setup has been given in the phone. This phone has a big battery of 5,020 mAh which can easily last a day. It also has 33W fast charging facility.

Poco X3 Pro (Rs 18,999)
Poco X3 Pro has a 6.67-inch display, which comes with Full HD + resolution. It has a refresh rate of 120Hz and touch sampling of 240Hz. For protection, Corning Gorilla Glass 6 protection has been given on the phone. As a camera, a 48-megapixel quad camera setup has been given in Poco X3 Pro. For power, this phone has a battery of 5,160mAh.

The phone has a triple rear camera setup, in which the primary lens is 108 megapixels. For power, a 6,000mAh battery has been provided in the Moto G60, which supports TurboPower 20.

Samsung Galaxy M31s (Rs 19,499)
Talking about the features of Samsung Galaxy M31s, it comes with a 6.5-inch Full HD Plus Infinity-O Super AMOLED display panel. The phone has a centrally aligned punch-hole, in which the selfie camera has been fitted. Corning Gorilla Glass has been given for display protection.

Four rear cameras have been given for photography in Galaxy M31s. The primary camera is 64 megapixels. For power, this phone has a 6,000mAh battery, which comes with 25W fast charging.