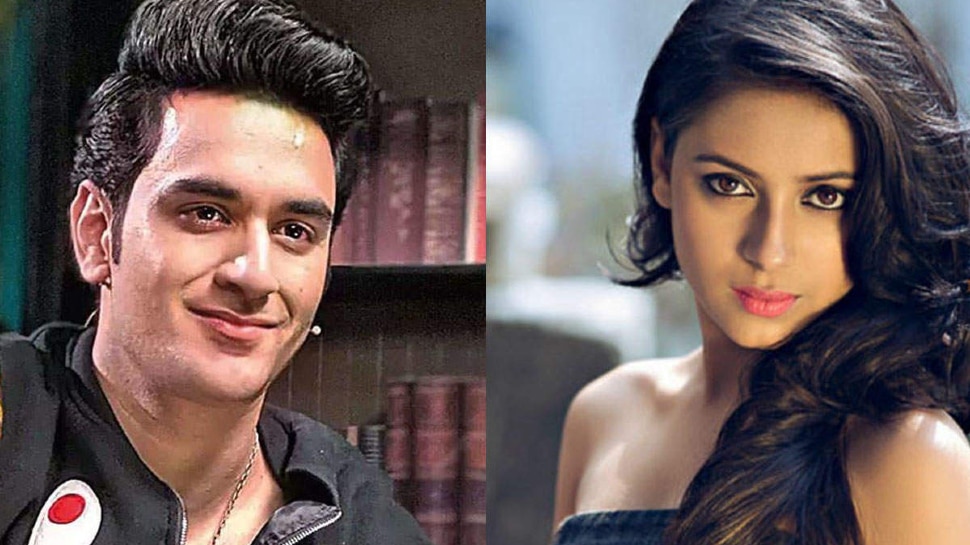 New Delhi: Vikas Gupta, a well-known name of the TV industry, often lives in controversy. Everything was going well but Vikas suddenly made headlines again by giving an interview. Recently, Vikas Gupta gave an interview, in which he has spoken openly about the relationship with the late actress Pratyusha Banerjee.

Before getting caught by the corona virus, Vikas Gupta gave an interview to ‘E-Times’, in which he has told the truth of the relationship with actress Pratyusha Banerjee. Vikas told that, he has been in a relationship with two girls, one of whom was Pratyusha Banerjee. After this, when the actor was asked, did Pratyusha know about your being bisexual? On this he said, ‘Pratyusha came to know about this after our breakup. We were together for a short time. Some people had spoken ill of Pratyusha about me, but I don’t want to go into details as she is no more.

family did not adopt

Vikas Gupta had claimed that, because of his bisexuality, his mother and brother did not adopt him. Vikas said that he should be asked why he has left. Anyway, I have tried to keep my family away from a major part of my life. Because I have realized, you love some people a lot, but you don’t get that love back. Keep giving love and not getting it back, then the person becomes empty. It is not that, we are not in each other’s contact. Till a few days ago, my parents were living in my house from where I am talking to you. My mother was staying with my brother and he was in Maldives where he got stuck because he got COVID. I don’t want people to suffer and as much as possible. I will help.’

‘Many fake cases registered against me’

Vikas Gupta was further asked that, when did his parents come to know that he is bisexual? He replied saying, ‘Siddharth had a little idea, but mother did not know anything. I think, my mother must have come to know about this in the year 2015, when Parth Samthaan had filed fake cases against me. But he never wanted me to go public, because my sister is married in a conservative family in Rajkot. He was afraid of what people would say. You see, I was not even invited to my brother’s birthday party, to which my mother had gone. This was proof that they did not want to be with me. He feels embarrassed about me. But in the end I spoke.

29 minutes in the past54-year-old Akshay is within the information lately about his upcoming film Prithviraj. Manushi Chillar is seen ...
Read More

Akshay is 28 years older than Manushi in the film, has...