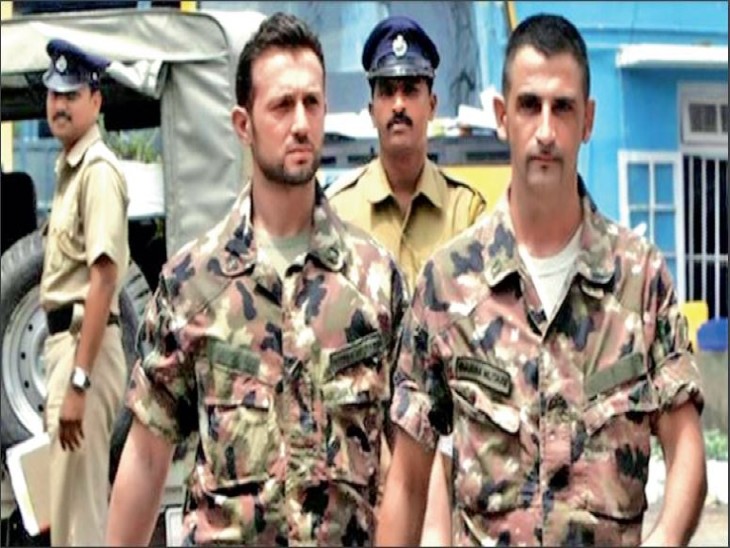 Court ordered to quash the proceedings of the case, saying – India has accepted the decision of the International Arbitration Tribunal.

The criminal case against two Italian marines accused of killing two Indian fishermen off the Kerala coast in 2012 has been closed. A bench of Supreme Court Justices Indira Banerjee and MR Shah took this decision on Tuesday. In this regard, the Center had informed recently that a compensation of Rs 10 crore for the families of the victims has been deposited in the Supreme Court Registry. With this, it was agreed to close the case. On this basis, the court gave this decision.

The court ordered quashing of the proceedings of the case. Said- India has accepted the decision of the International Arbitration Tribunal. Accordingly, Italy will resume further investigation in the matter. The Supreme Court also upheld the compensation as fair and adequate. The court ordered the Chief Justice of the Kerala High Court to protect the interests of the families of the slain fishermen and order fair distribution of compensation. For this they will nominate a judge.

family members also agreed
The families of the killed fishermen also agreed on compensation. Under this, in addition to the two crore rupees paid earlier by the Italian government, Rs 4 crore each will be given. Will get extra. The injured owner of the boat has also agreed to receive damages of two crores.