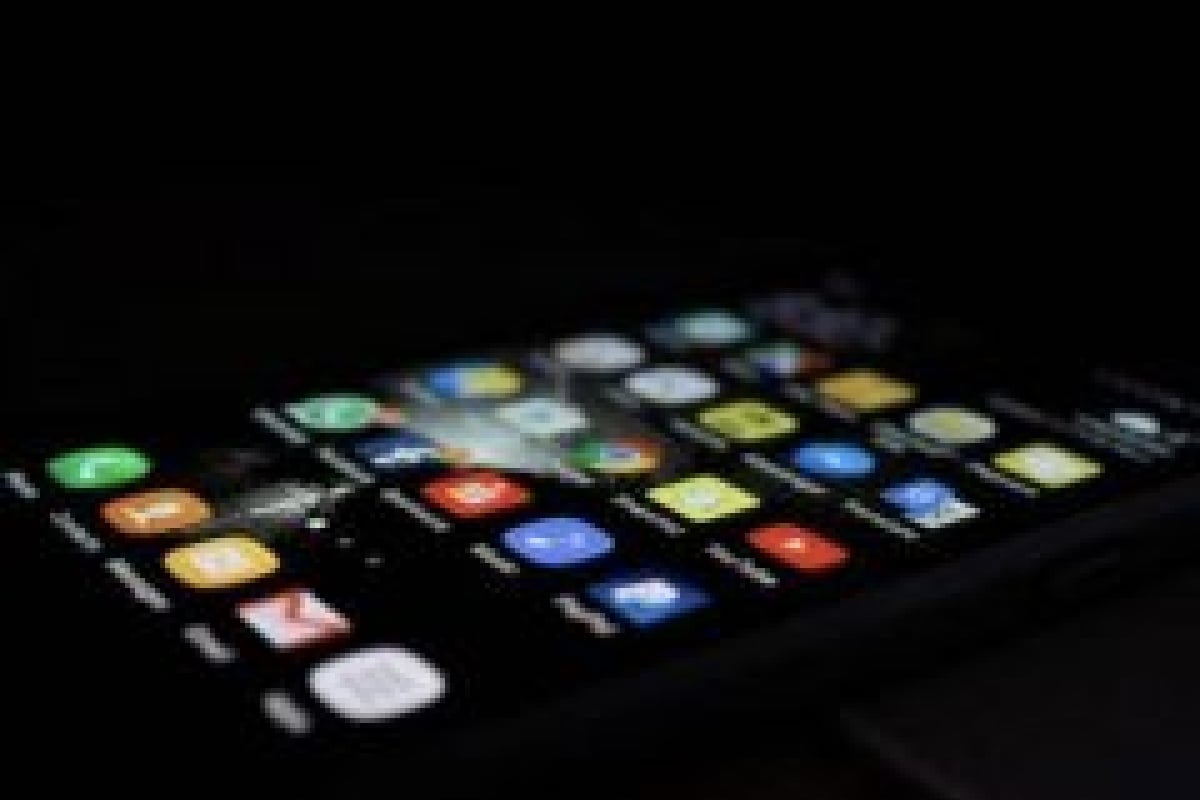 New Delhi. Along with technology, people are also becoming smart now. On the one hand, while technology has its benefits, there is no shortage of those who misuse it. You must have heard about the money doubling scheme. Earlier, where people used to meet people and make them get money in front of them by showing them false dreams, while this work is also being done online, that too by using the app.

According to a report published in the Times of India, Delhi Police has arrested a Tibetan woman and 8 other people in connection with the financial scam of Rs 150 crore. These people are accused of financial fraud from 5 lakh Indians through mobile apps made by companies based in China. Through these fake Chinese apps, China not only stole the data of millions of people but also cheated them of crores of rupees by luring them to double their money. Taking cognizance of the complaints of victims of fraud on social media, the Cyber ​​Crime Branch of Delhi Police has busted a big scam by arresting 11 people related to this fraud.

Used to use these quick earning apps
In this fraud, using apps like EZPlan and PowerBank Quick Earning, the customer was lured to double the money and in 2 months more than 150 crore rupees were cheated through a network of 110 shell companies. Through these fake apps, people were lured to double their money in 24 to 35 days. In these apps, an option was given to start investing from Rs 300 to several lakhs. Along with this, returns were also promised on hourly and daily basis.

Stay away from these apps too
A senior police officer said that there are many more such apps which are cheating people. This includes PowerBank, EZCoin, Sun Factory, Lightening PowerBank etc. Some of these fake apps are also registered on Google Play Store.