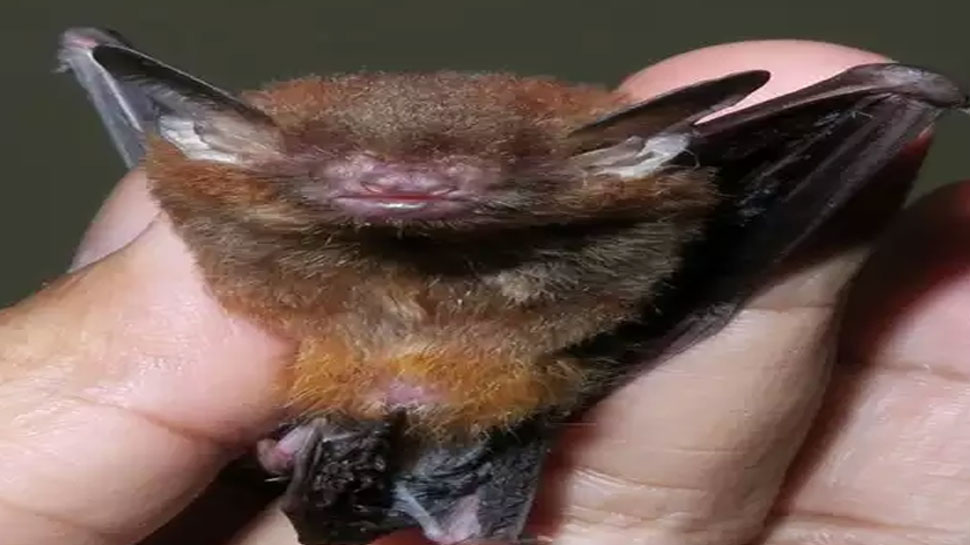 New Delhi: The number of Corona virus (Corona) infected patients is increasing continuously throughout the country. Meanwhile, for the first time in India, a rare ‘Thali’ -like footed bat has been discovered. Wide-legged bats have been found in a wildlife sanctuary in Meghalaya. These bats are mostly found in bamboo forests. Scientists of the Zoological Survey of India have discovered this. Now the question is whether the corona virus is in danger of spreading in this new bat as well?

These bats are very strange

These bats (Disk Footed Bat) look very different due to the texture of their feet. Their feet are orange in color and the rings have a plate-like shape. The research report to find this bat has been published in the Swiss journal Revue Suisse de Zoologie. Doctor Uttam and his team were surprised by the DNA test of this bats.

These bats live in bamboo clumps. According to Dr. Uttam, he stays comfortable by sticking to his plate-like feet on the joints of bamboo twigs and branches. Bamboo bushes also protect them from predators.

Significantly, Dr. Uttam Saikia and his team have been doing research on bats of India for the last several years. He has gathered information related to bats by visiting many different places of the country. 66 species of bats have been discovered from Meghalaya.

Also read- Triple mutant of corona has arrived, even double mutant is dangerous?

There is also corona virus

This different species of bats (Disk Footed Bat) ie Eudiscopus denticulus is the sub-genes of the family Vespertilionidae of bats. Corona virus is also found in Vesper bats. This type of virus is called Alpha-Corona virus.

Many types of corona