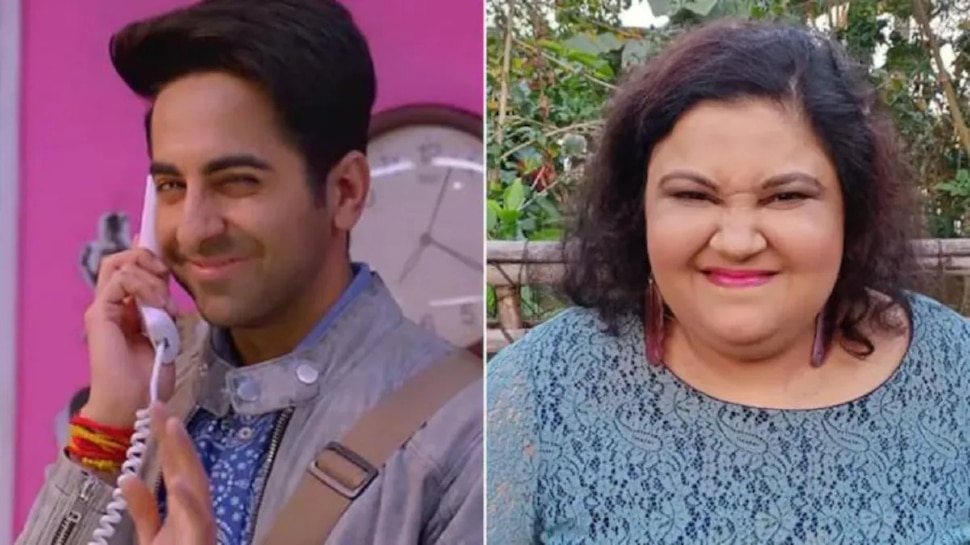 New Delhi: The whole world is suffering due to corona infection. Many people in the country are losing their lives every day due to this epidemic. Big stars have also lost their lives due to this virus. Meanwhile, another bad news is coming out from the entertainment world. Actress Rinku Singh Nikumbh, who worked in Ayushmann Khurrana starrer film ‘Dream Girl’, died due to corona infection.

Rinku was admitted in ICU

According to the news, Rinku Singh Nikumbh’s cousin sister says, ‘Chanda Singh Nikumbh told that on May 25, he was found to be Kovid infected. She was in home isolation. Since his fever was not going down, we decided to take him to the hospital after a few days. The doctors at the hospital did not realize that she needed an ICU bed and was initially in a normal Covid ward. The next day he was shifted to the ICU. She was also recovering in the ICU till the day of her death. But she was losing hope and felt that she could not survive. She was also a patient of asthma.

Reports of many people in the house came positive

Chanda Singh Nikumbh further says, ‘She was very happy and full of energy. Even when she was hospitalized, she was helping people. She was recently going to Goa for a shoot. But we stopped them due to protection from Kovid-19. She was infected at home. Reports of many people in his house came to Corona positive who have not recovered yet.

Rinku worked in many TV serials