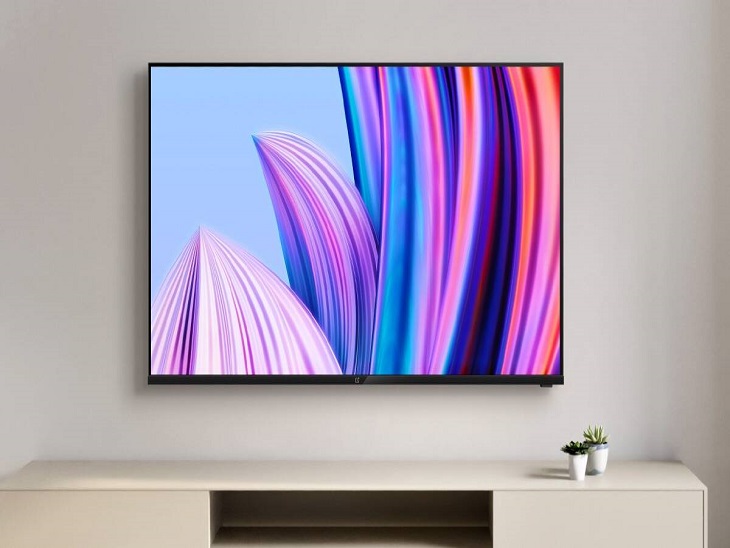 OnePlus is about to launch its new Android TV OnePlus TV 40Y1 in India. The company said in a tweet that it will launch this TV on May 24 at 12 noon. TV sales will start on this day. Tv company official website OnePlus.in Can buy from Prior to this, the company has launched OnePlus TV 32Y1 and 43Y1 in India. Whose sizes were 32 and 43 inches. The company says that the upcoming OnePlus TV 40Y1 is a series between the previous models. Its size will be 40 inches.