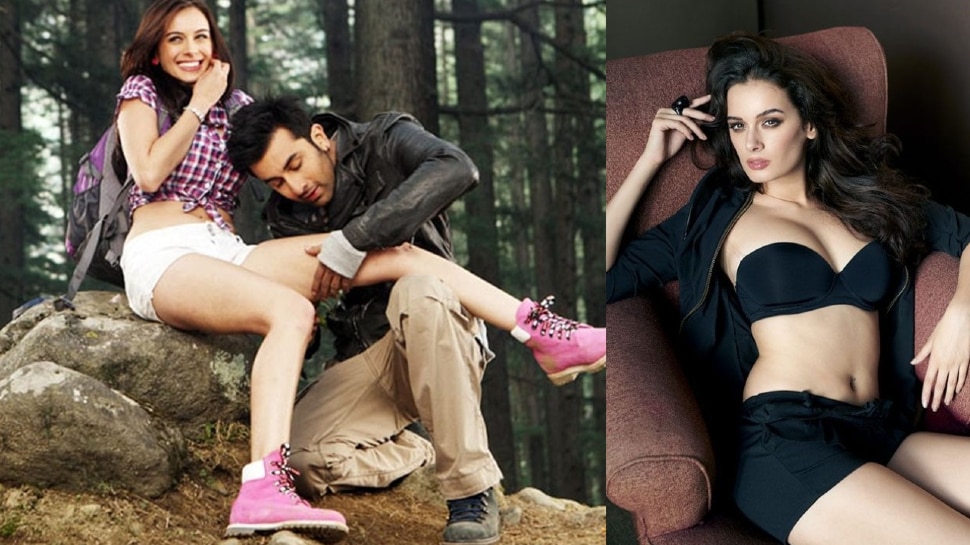 Actress Evelyn Sharma, who was seen opposite Ranbir Kapoor in the film ‘Yeh Jawaani Hai Deewani’, has made long time boyfriend Tushan Bhindi as her life partner. He himself has shared the wedding photo on social media, after which the fans are congratulating him. Let us tell you, Evelyn Sharma announced her engagement with Australia’s best Tushan Bhindi a few days back. Tushan is a dental surgeon. Both were dating each other for a long time.

Evelyn Sharma Bridal Look has shared a picture of the wedding on the social media platform, in which she is seen in a bridal gown. He has written in its caption – ‘Always’ together with a heart emoji. It is being told that due to the corona virus epidemic, it was a private ceremony, in which only close people attended.

Evelyn Sharma is a German model and actress, who made her acting debut in 2006 with an American movie. After this, she stepped into Bollywood in the year 2012 and appeared in From Sydney with Love. In 2013, Yeh Jawaani Hai Deewani was released, in which she appeared alongside Ranbir Kapoor, Deepika Padukone, Aditya Roy Kapur and Kalki Kekalan, in which she became Ranbir’s love interest. He played the character of Lara. After this Evelyn appeared in ‘Nautanki Saala’ and ‘Ishq’, where her performance was appreciated. His role in ‘Yaariyan’ was also strong. The actress was also seen in films like ‘Kuch Kuch Locha Hai’, ‘Saaho’ and ‘Kissebaaz’.

Also read- Jitendra’s daughter wanted to get married at the age of 22, became an unmarried mother for 2 years