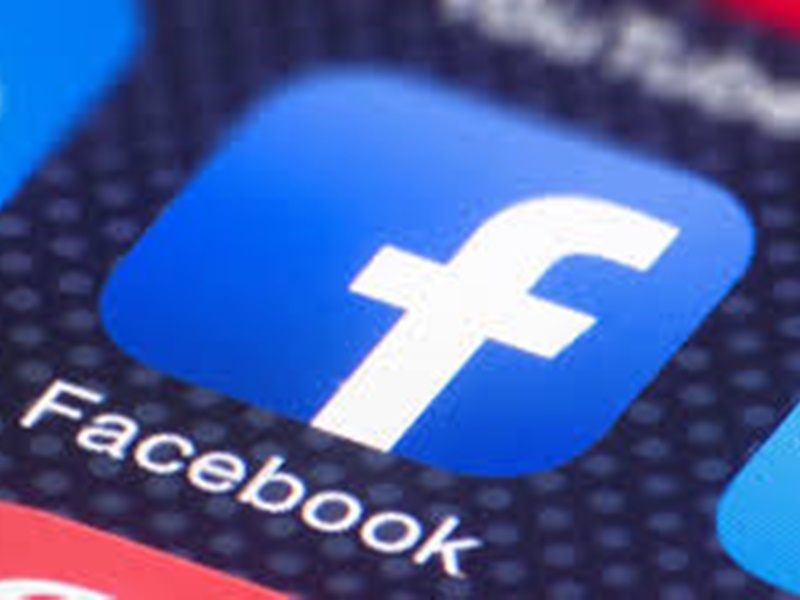 The deadline for all foreign Internet media companies operating in the country to follow the rules set for today is coming to an end. New rules will come into force from tomorrow and companies that do not follow them, action can be taken against them. In view of this, a big statement has come out from Facebook. The company has said that it will follow all the rules of the IT rules, which are applicable in the country. By the way, he said that some issues are still being negotiated with the government.

We aim to comply with the provisions of the IT rules and continue to discuss a few of the issues which need more engagement with the government. Pursuant to the IT rules, we are working to implement operational processes and improve efficiencies: Facebook spokesperson pic.twitter.com/fXN7J9KRG3

Let us tell you that on 25 February 2021, the Ministry of Electronics and IT of India had made some rules to regulate digital content and for this, all social media companies like Facebook, twitter, Instagram gave 3 months time. Was. According to the information received, most of the big companies on social media have not implemented these rules. In such a situation, if the government wants to abolish their intermediary status and criminal action can also be taken against them.

What are the new rules?

What is the answer of companies?

According to sources, so far no company has appointed any such officer except one. Some companies have sought six months for this and some are awaiting instructions from their headquarters in the US. The objectionable thing is that these companies are working in India, making profits from India, but are waiting for the response of their headquarters to follow the guidelines. At the same time companies like Twitter keep their own fact checker. But they neither have many identities nor do they tell how the facts are being investigated.