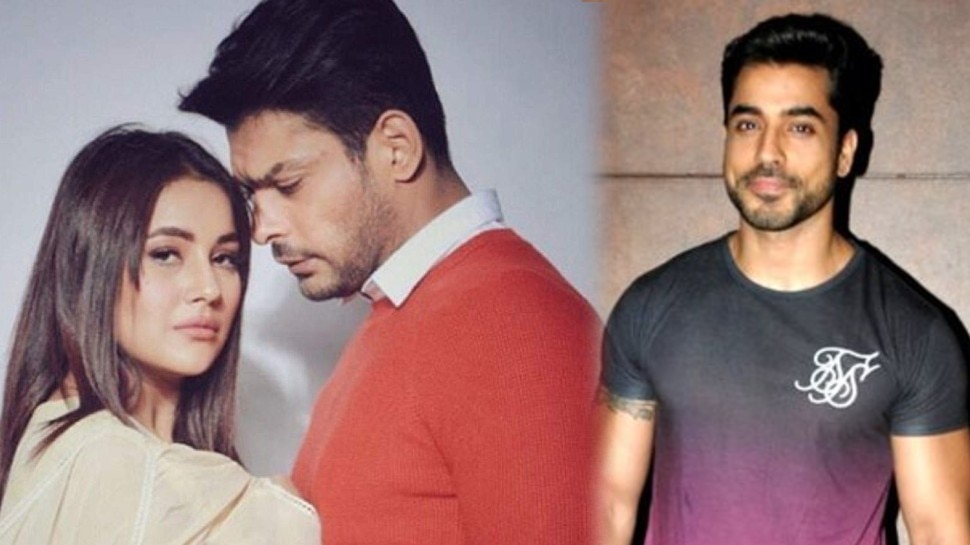 New Delhi: Actors Gautam Gulati and ‘Bigg Boss 13’ fame Shehnaaz Gill were discussed during the show. Shahnaz openly told everyone that she likes Gautam. In the 13th season of Bigg Boss, Gautam Gulati arrived as a guest. Shehnaz said many times in the show that she is a fan of Gautam. When Gautam came on the show, Shahnaz’s pugnacity was seen for him. From then onwards, the fans started liking the two together, but Gautam unfollowed Shahnaz Gill. Now he has given the reason for doing so.

Recently, in an interview to the Bollywood bubble, Gautam Gulati spoke about his relationship with Shehnaaz Gill. Also, why did he unfollow Shahnaz Gill on social media. Now on this, Gautam says that he and Shahnaz have a good bond. Both are like siblings, but people took their relationship in a wrong way.

‘Don’t want to cause misunderstanding’

Gautam Gulati said that he is close to Shehnaaz Gill and the result was that people started seeing him together and started liking him. During the chat, the actor also said that he did not want any misunderstanding to arise between Shahnaz and Siddharth Shukla. Gautam also praised Shehnaz and used words like ‘Nais’, ‘Chubbuli’ and ‘Cute’ for him.

‘I do not want to bring me in the middle’

He (Gautam Gulati) further said in this conversation, ‘She is like a sister. To be honest, I never thought so. People started adding us. I just laughed a lot because I had not even thought about it. He further explained his words that if Shahnaz and Sidharth Shukla are together, he does not want people to bring them in the middle.

Also, Gautam Gulati said that he never considered Shahnaz as anything other than a sister. He said, ‘I think she is like a dear sister. The way he treated me and the way I treated him is like brother and sister. That’s why this thought never came to my mind. Talking about the workfront, Gautam Gulati appeared in Salman Khan’s film ‘Radhe: Your Most Wanted Bhai’ (Radhe: Your Most Wanted Bhai). In the film, Gautam is in the role of Villain and his character’s name is ‘Chameleon’.