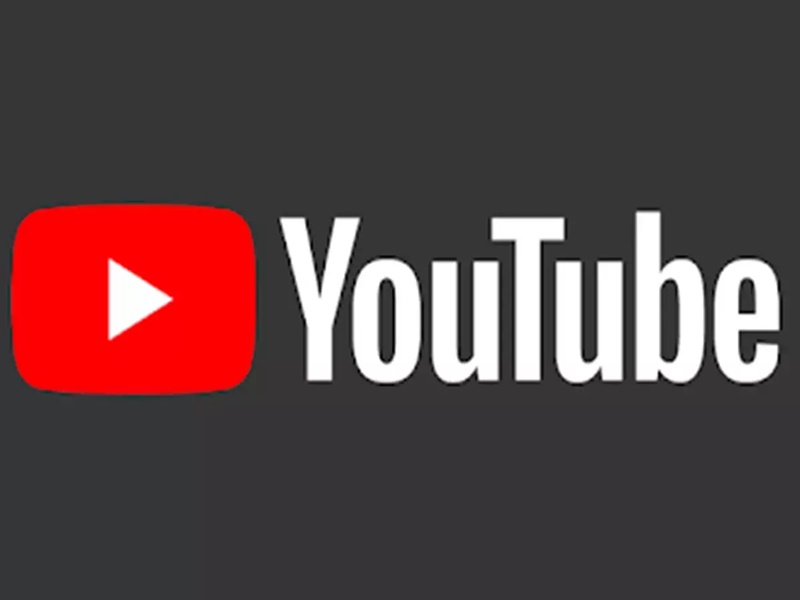 New Delhi Google and YouTube . Two major changes are also going to take place in the world of technology from 1 June 2021. This may shock users using Google service. Users will now have to pay for the free service of Google Photo, while those earning from YouTube will also be brought under the tax net. In such a situation, the social media platform user must know about these changes of youtube and Google Photo in detail.

Here, we want to make it clear that users will have to pay taxes only for the views you have received from American viewers. Significantly, this new tax policy of Youtube is coming into effect from June 2021. This tax will also come under the purview of Indian Youtube Content Creators, who will have to pay a tax of 24% per month on earnings.

Google Photo’s free cloud storage facility is scheduled to close on June 1. Now the company will bring paid subscription, which the company has named Google One. Till now, users used to upload unlimited photos on Google Photos, but charge will be charged for cloud storage.

Currently, Google Photo comes with unlimited free storage. From June 1, 2021, customers get only 15GB of free cloud storage facility from Google. If you store more than 15GB of photos and documents online, then it will be mandatory to pay $ 1.99 (Rs 146) per month.