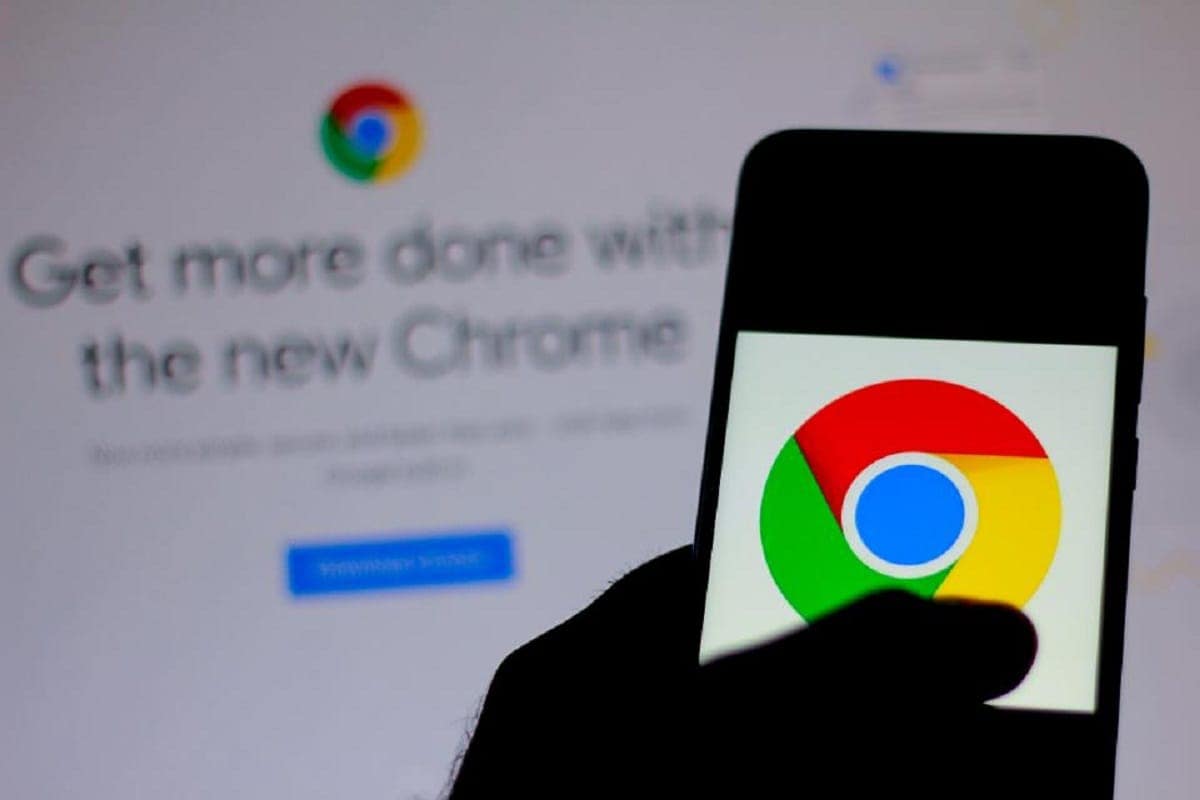 Advertisers will be informed about your every activity

Google is going to roll out some changes in its Chrome 90 version, in which the company will give features such as improving the user’s video conferencing experience, lower data consumption …

Google Chrome (Google Chrome) is the most used Internet browser in the world, in which the company has now brought a major update. The company is going to roll out with some changes to the Google Chrome 90 version, which includes features such as improving the user’s video conferencing experience, lower data consumption, better support for DF XFA forms and privacy. Also, the company is working on Google Floc for tracking users and showing ads, which is still being tested. Reduced data consumption with better video quality: Video calling has become a part of life due to the Corona epidemic. From office work to talking to people on video calls, everything has already increased. Chrome 90 comes with new codecs that give better compression. This gives the user better video quality and also saves data. (Also read- Jio’s strong plan! Recharge once for 3 months unlimited calling, 126GB data will be available) You can say that in this, users will get good quality video calling in low bandwidth (less than 30kbps). Apart from this, screen sharing and connecting the laptop to the smartphone hotspot will also get good quality.HTTPS will be used: In this feature, if the user opens a website on Chrome 90, then Chrome 90 will generate automatic HTTPS version which will be more secure and faster than the old HTTP version. Using this, the website will open faster. Fast Video Loading: In this new update, Google has given a light mode in which the video will load faster on the user’s smartphone and the data will also be less. (Also read- The price of this 5000mAh battery with a strong smartphone has been reduced by 5 thousand, HD + display will be available)
Copy paste instead of uploading the file: Google Chrome users can copy and paste files in Ctrl 90 via Ctrl + c and Ctrl + v. Google will only allow website access to your clipboard when the user presses Ctrl + v to paste the file. Google URL Disabled: Google is now disabling full URLs from fake websites for users’ safety. Now the big URLs of any site will not be visible, only their name will be seen. Disabled option will also be given in this feature. Prompt and notification block: In Google Chrome 90, users will no longer see prompts and notifications on the website. This feature can also be disabled.