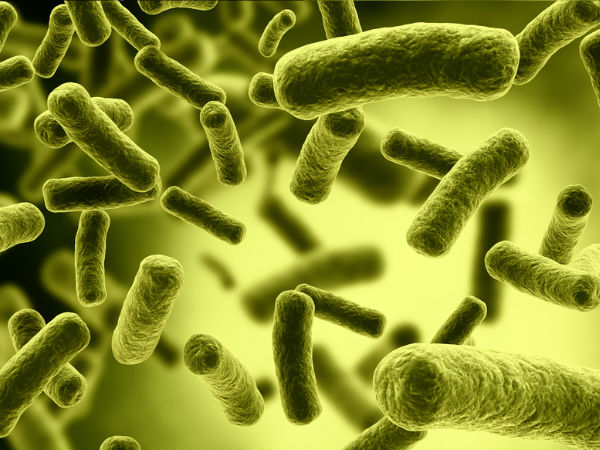 The second wave of Corona started wreaking havoc in the country, but the black and white fungus created an uproar. Now the first case of green fungus has been reported in Indore, Madhya Pradesh. Actually, Aspergillus fungus was found in the lungs and sinus of a 34-year-old man at Aurobindo Hospital here. The treatment of this person is now going on in Mumbai. Doctors say that this infection is extremely dangerous from both black and white fungus.

What is Aspergillus Fungus?

What is Green Fungus?

This is probably the first case of ‘green fungus’, so doctors are doing research to see if this fungus is being found in recovered corona patients. The scientific name is being called aspergillosis. Symptoms of this fungus include nose bleeds and high fever. Which was probably seen inside the patient after recovering from Corona. Dr Ravi Dosi, who was treating the patient at Sri Aurobindo Institute of Medical Sciences (SAIMS) Hospital in Indore, also told that the patient had become very weak due to weight loss.

GET THE BEST BOLDSKY STORIES!

You have already subscribed

The first patient of green fungus found in Indore, know how deadly it is from black and white fungus?

Doctors told that Aspergillus fungus is commonly known as yellow fungus and green fungus, which is sometimes also found as brown fungus.

Keeping medicines in places like cars or fridges can be ineffective, know the right way and temperature to store them. How to Store...