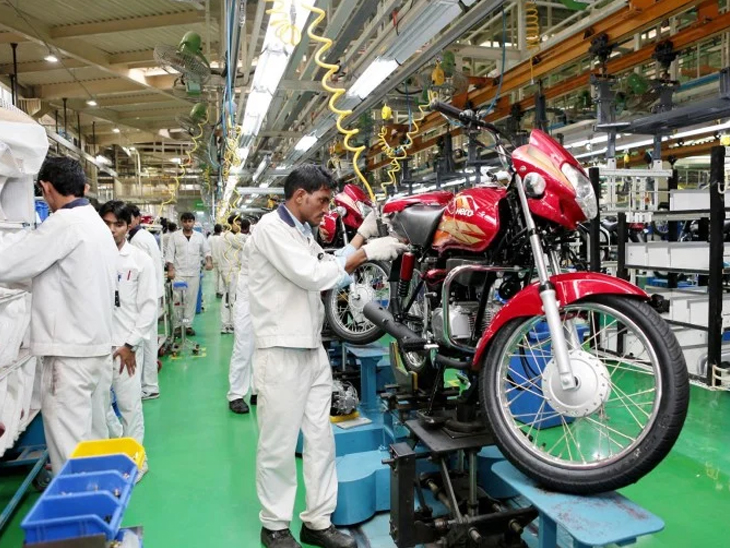 Will work in a shift
Hero MotoCorp said in a statement that production is going to start in Gurugram-Dharuhera in Haryana and Haridwar plant in Uttarakhand. At present, work will be done in a shift in all three plants. Apart from the domestic market, these three plants will also be produced for the global market. Regarding production at other plants, the company said that it is closely monitoring the situation. Other manufacturing plants and facilities will be opened gradually.

All 6 plants were closed in April
Hero Motocorp announced the closure of all 6 plants in the country from 22 April. During this time the company had said to do necessary maintenance work in all manufacturing plants. Apart from Haryana, Uttarakhand, Hero Motocorp also has plants in Chittoor in Andhra Pradesh, Neemrana in Rajasthan and Halol in Gujarat. All these plants employ more than 80 thousand employees.

Hero MotoCorp will launch 50 new products by 2025
Hero MotoCorp plans to launch a total of 50 new products in the country by 2025. This includes new models, variants and facelifts of existing models. Hero said that the company is working on launching at least 10 new products every year for the next five years. Hero MotoCorp Chairman and CEO Dr. Pawan Munjal says that this step will definitely help Hero MotoCorp to move forward in the Indian market.

Hero dominates the two-wheeler market share
In March, the two-wheeler segment saw a decline of 35.26% in vehicle registrations, but in the meantime, Hero MotoCorp Limited has gained the most. In March, Hero registered 3,96,573 vehicles and had a market share of 33.17%. However, its market share fell 9.54% compared to March 2020. Honda Motorcycle and Scooter India stood at second place in the market share with 26.19%.