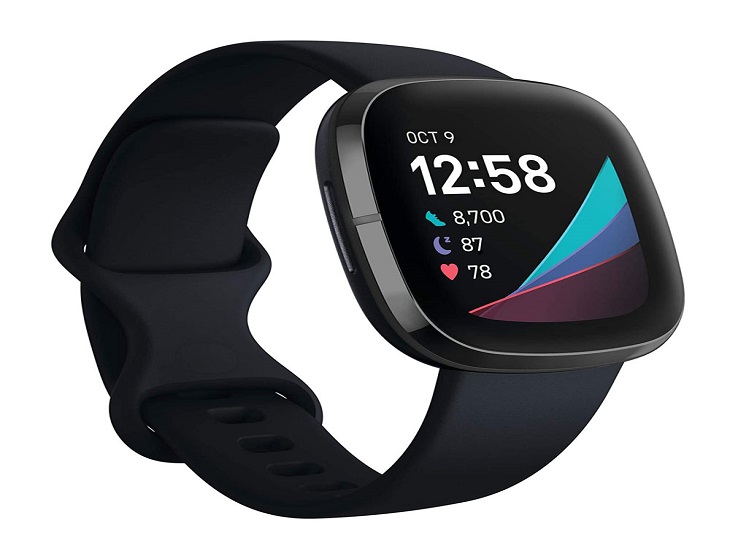 Someone woke up in the morning saying that your snoring did not let me sleep today. So it looks like it is lying. Actually it happens that even if we snore in sleep, it is not known. Many types of medicines are taken to stop snoring at times. Companies in the field of technology are also doing research to stop snoring. Which includes Fitbit, a manufacturer of smart wearable devices. Which has created a smart watch and smartband that will record the complete information of snoring.

This feature is coming soon in Fitbit’s app. The 3.42 version of the Fitbit app has been released on the Google Play-Store. With which it has been claimed to monitor sleeping patterns. Now Fitbit will know if you are getting good sleep at night or not. After the new update, more snoring will be detected in the app. After turning it on, the microphone installed in the smart watch will turn on. This microphone will detect how loud you snore.

The microphone of Fitbit’s fitness band is designed to monitor noise while sleeping. It is being said that it will also capture the sound of snoring. The microphone will start checking when the noise is higher than the baseline. Will detect whether the sound is snoring or external noise. This feature does not work if the external sound in the room is more than snoring.

Will tell how fast you snore in three categories

Fitbit’s app gives snoring reports in three categories. First None to mild This means that you snore only 10 percent while sleeping. Second Moderate is 10 to 40 percent and Third Frequent – more than 40 percent. These three percent will be according to your full time of sleep. If you and your partner both snore, these results can be wrong.