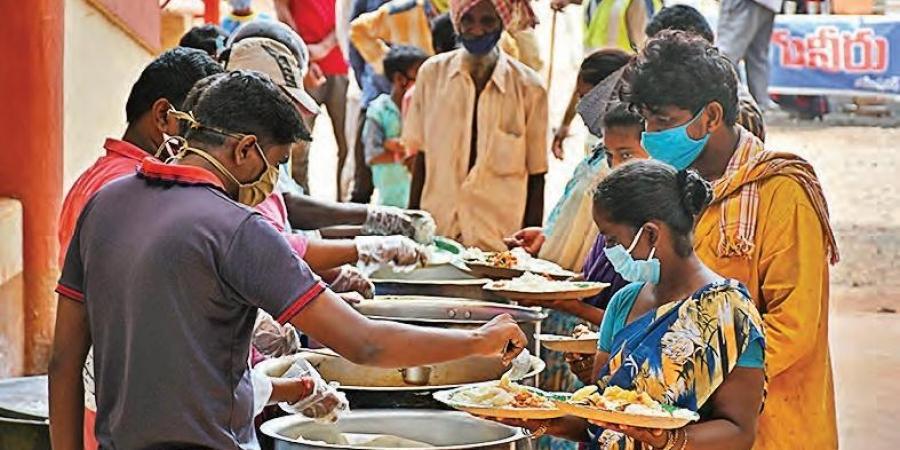 According to the World Giving Index 2021, India moved from 82nd to 14th rank, US-UK ranking slipped, America moved from 4th to 19th.

The corona pandemic encouraged the tendency of people to donate around the world. According to the World Giving Index 2021 of the British organization Charities Aid Foundation, in the last year 2020, 55% of the world’s adults, or about 300 million people, helped an unknown person. 31% of people donated in cash and every 5th person in the world volunteered to spend time in social service. The organization has conducted surveys in 114 countries. In this, all the countries have been judged on 3 aspects – the tendency to do social service by helping the unknown person, donating cash and giving their time.

For this, Gallup interviewed at least one thousand people in every country. A total of 1.21 lakh people have been interviewed in 114 countries. Indonesia has been ranked as the most liberal country in this index. 83% of the people here donated cash. Indonesia (60%) was also paramount in giving time to labor donation or helping the people of the society.

Myanmar ranks second among cash donors, with the Theravada branch of Buddhism leading the way. The special thing is that the trend of helping others was more in the people of poor countries than in rich countries. The US, UK, Ireland, Canada and the Netherlands, which have always been ranked in the top-10, have slipped in the rankings, with the US in the top-5 slipping to 19th place.

India was ranked 82 in this index for the past several years, but in 2020 it has reached the 14th position. Talking about the different categories of the index, India was ranked 6th in giving time to social service, 35th in cash donation and 41st in terms of helping strangers.