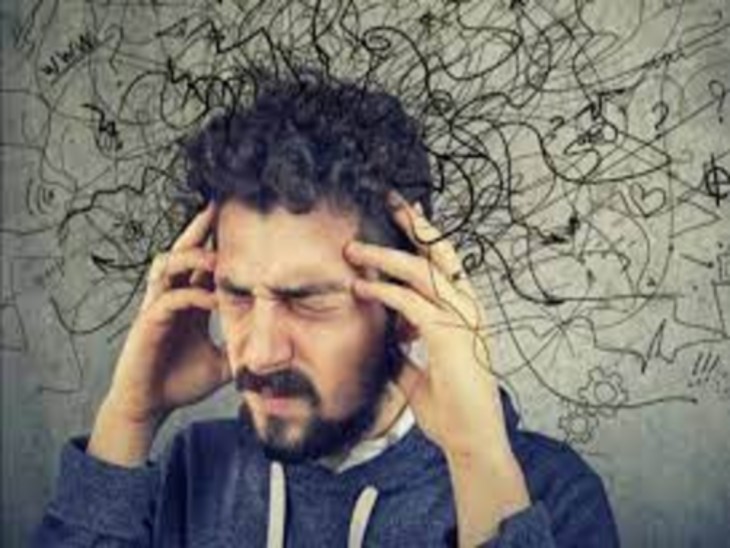 Increase in cases of mental problems among youth in the pandemic.

During the Corona epidemic in America, there has been an eight-fold increase in suicidal tendencies among parents and unpaid caregivers. This information has come out in a study by the US Centers for Epidemic Control and Prevention (CDC). According to the survey, nearly 70 percent of parents and caregivers of adults faced mental health problems during the pandemic.

Especially those caring for the elderly. Whereas about 85 per cent of the people carrying such dual responsibilities faced these problems. Whereas, these problems were seen more in only one third of the people who did not fulfill such responsibility. This study has been done on the basis of data obtained from a survey conducted among US citizens by a company called Qualtrix, which conducts commercial survey. The data was collected between December 6 and 27 last year and between February 16 and March 8 this year. 10,444 respondents participated in the survey. Of these, 42 per cent were identified as either a parent or a carer.

The study also found that people who had the dual responsibility of parenting and caring for the elderly were eight times more likely to commit suicide than those who did not. CDC’s health scientist Elizabeth Rohan says, ‘Staying connected with each other in difficult times is very important. A trusted friend, a family member or a professional person can prove to be helpful in this.

Behavior checked, most agreed – yes, idea came
The factors contributing to mental problems in the survey were included depression, anxiety, covid-19 trauma related problems. People were asked if they had contemplated suicide. Most admitted that yes, they had suicidal thoughts.