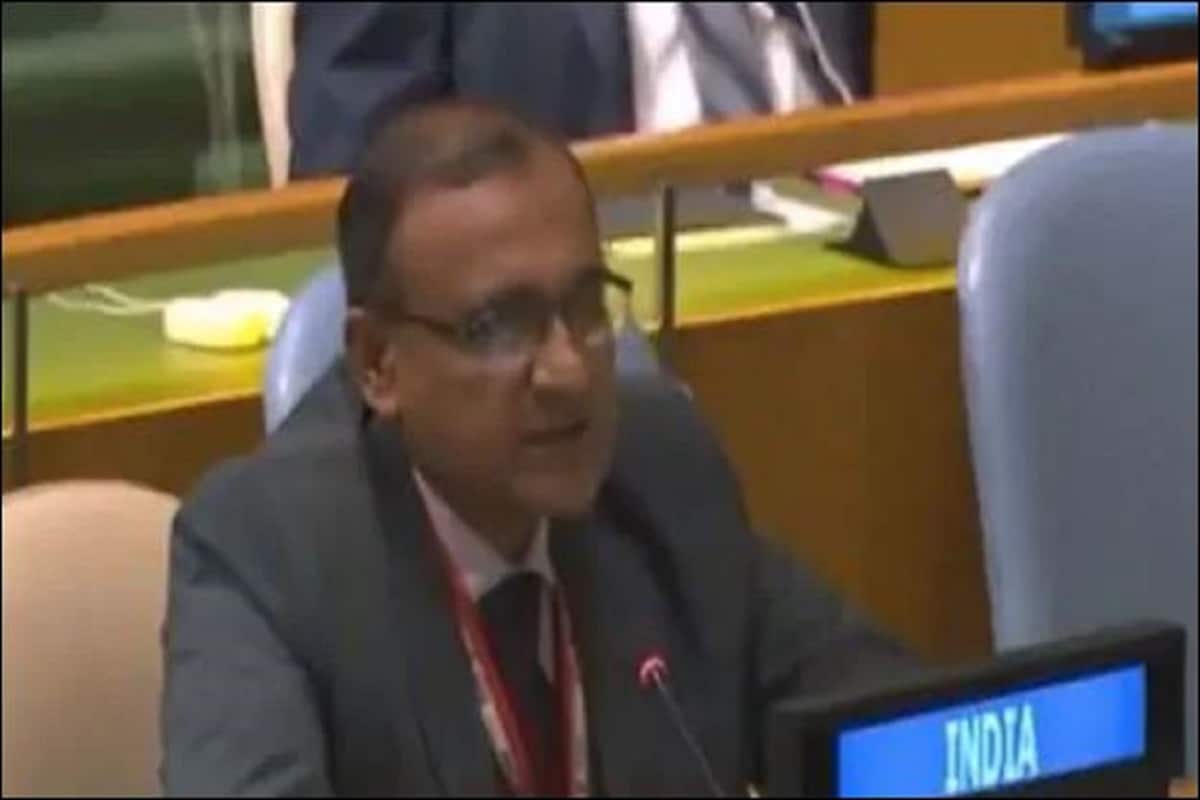 India withdrew from voting on the United Nations General Assembly (UNGA) resolution on Myanmar. India says that it disagrees with this proposed draft.

United Nations. The United Nations General Assembly (UNGA) has condemned the military coup in the country by passing a resolution expressing widespread global protest against Myanmar’s military government. Also called for an arms embargo against him and demanded the restoration of a democratically elected government. Let us tell you that 35 countries including India did not participate in voting on these proposals. India says the draft resolution does not reflect its views. India said in its statement, “Our views do not seem to be reflected in today’s draft resolution. The international community has been pushing for a peaceful resolution of the issue, and we would like to reiterate that it is important to take a “consultative and constructive approach” to this resolution, involving Myanmar’s neighboring countries and the region.

India said, “It has not received support from neighboring countries and many countries of the region. Hope this fact will be an eye opener for those who chose to act in haste. It said it believes that accepting the resolution at this time “does not conducive to our joint efforts to strengthen the democratic process in Myanmar”. That’s why we are not getting involved in this process.

Supporters of the resolution expected the 193-member world body to approve it unanimously, but Belarus called for a vote. 119 countries voted in favor of the resolution, Belarus opposed it, while 36 countries including India, China and Russia did not participate. The proposal was the result of long negotiations between the European Union and the so-called ‘core group’ of several Western and Southeast Asian nations (ASEAN), including Myanmar. A UN diplomat said an agreement had been reached with ASEAN for a consensus on the resolution, but its member states did not appear to be unanimous during the vote. Some countries, including ASEAN members Indonesia and Vietnam, voted in favor and others, including Thailand and Laos, did not participate.

Also read: Report Revealed – Pfizer-Moderna Vaccine Does Not Decrease Male FertilityThe proposal did not get the expected support

The resolution did not receive the expected support, but the General Assembly’s action condemned the February 1 military coup that ousted Aung San Suu Kyi’s party from power. Since the coup, Suu Kyi and many other government leaders and officials are under house arrest, against which demonstrations are going on in the country. However, this offer is not legally binding.