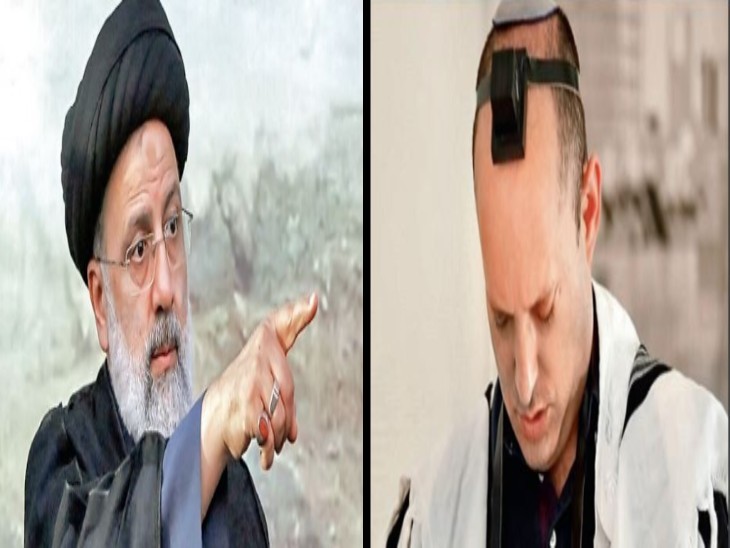 The powers of the two enemy countries of the world, Iran and Israel, have changed in the last 10 days. Israel’s new PM Naftali Bennett is considered ultra-nationalist. At the same time, Ibrahim Raisi, who won the presidential election in Iran on Saturday, is one of the country’s hardline leaders. He will take over the presidency in August. Before his oath, Bennett strikes Raisi first.

As the descendants of the Prophet, the nobles always wear a black turban.

Raisi is a staunch supporter of Iran’s Supreme Leader Ayatollah Ali Khamenei. He always wears a black turban, which shows that he is a Sayyid and a descendant of Prophet Muhammad. Before this election, Raisi had not won any election. He is believed to be Khamenei’s heir.

Naftali wants Israel to be recognized as a Jewish nation. On their heads wear kippah, which is the hallmark of the Jews. He warned the world’s superpowers not to talk to Iran on the nuclear deal. He has described the future government of Raisi as the rule of executioner.

Hamas on target of Naftali

condition of both countries