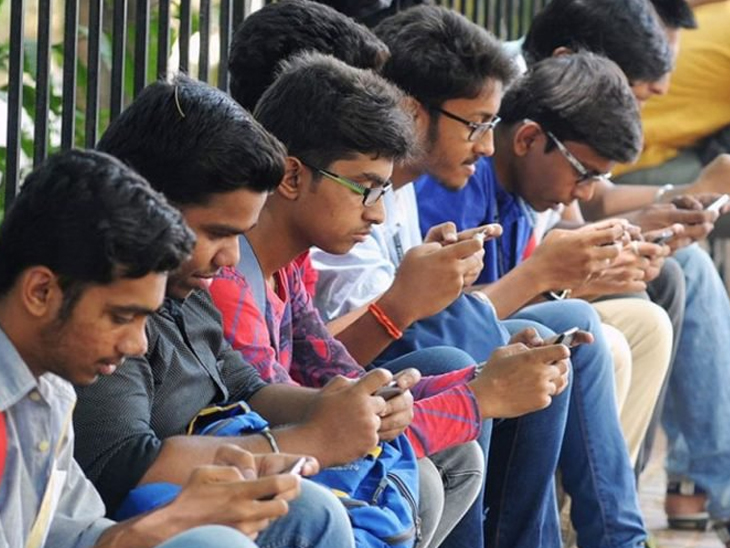 Vodafone and Idea Cellular had merged their businesses and now they are working as Vodafone-Idea but till April 2021, TRAI used to show the figures of both separately. This is the first time that TRAI has published the data of both the companies in the name of Vi India.