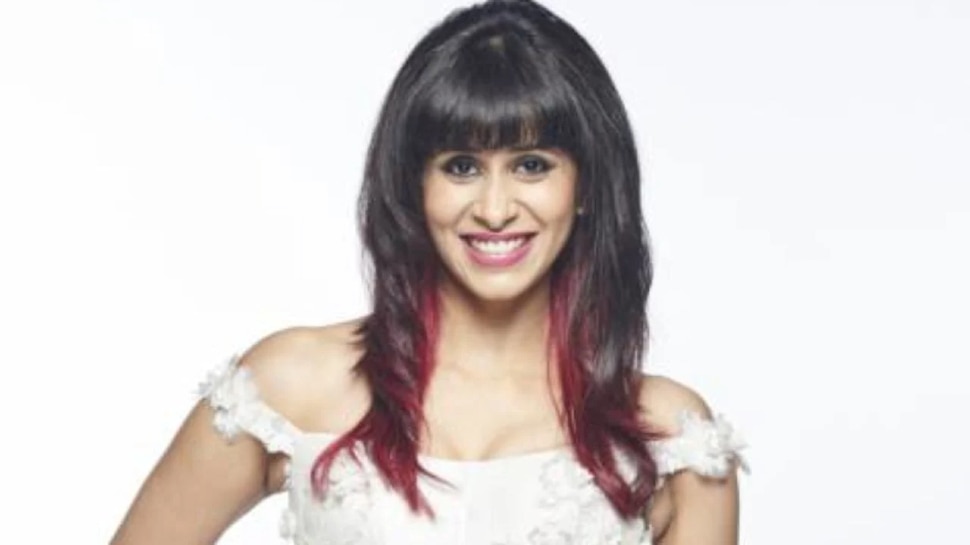 New Delhi: Dirty stories of casting couches are often exposed from the corridors of Bollywood. Once again this matter has caught fire. This time a TV actress has revealed the truth of the disgusting act that happened to her and has shared her experience. The name of this actress is Kishwar Merchant.

‘Told to sleep with the actor’

Further, Kishwar Merchant revealed, ‘I also had a meeting with the makers to get the film. I was neither the big face of Bollywood nor could I wear a bikini. Because of which I had to face the casting couch. My mother sent me to a film maker for a meeting. In this meeting I was told that to get the role, I have to sleep with the hero of the film. I was surprised to hear this. I left quietly from there. In today’s time, that producer and actor is a big name of Bollywood. ‘

Also read- Mallika Sherawat in a bikini in a dark night, had fun in the pool, watch the video