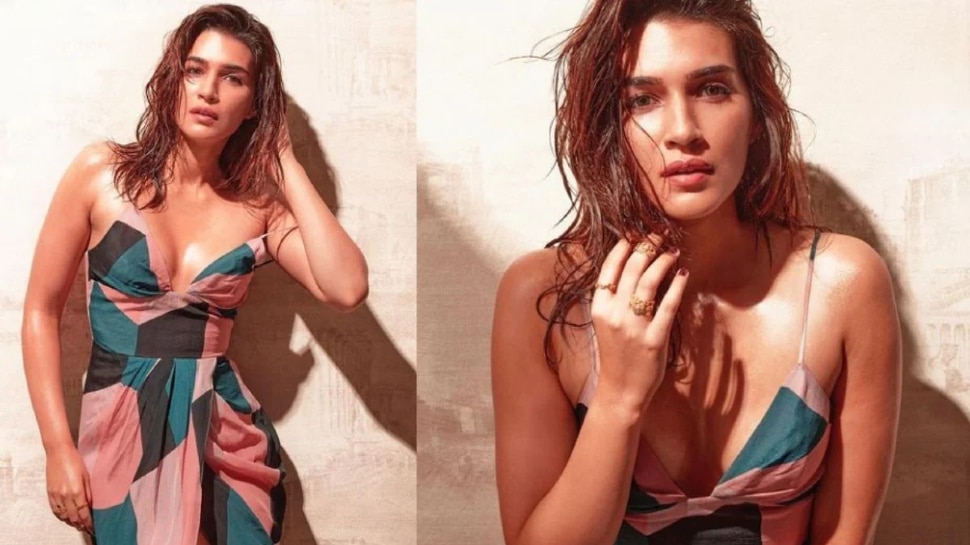 New Delhi: Kriti Sanon is a famous Bollywood actress. Recently, Kriti Sanon has shared some photos on social media, in which she is seen posing with animals. These photos of Kriti are being liked a lot by her fans.

Kriti has many movies

Also read- When Mukesh Bhatt said strange things about Sunny Leone, there was a lot of grit