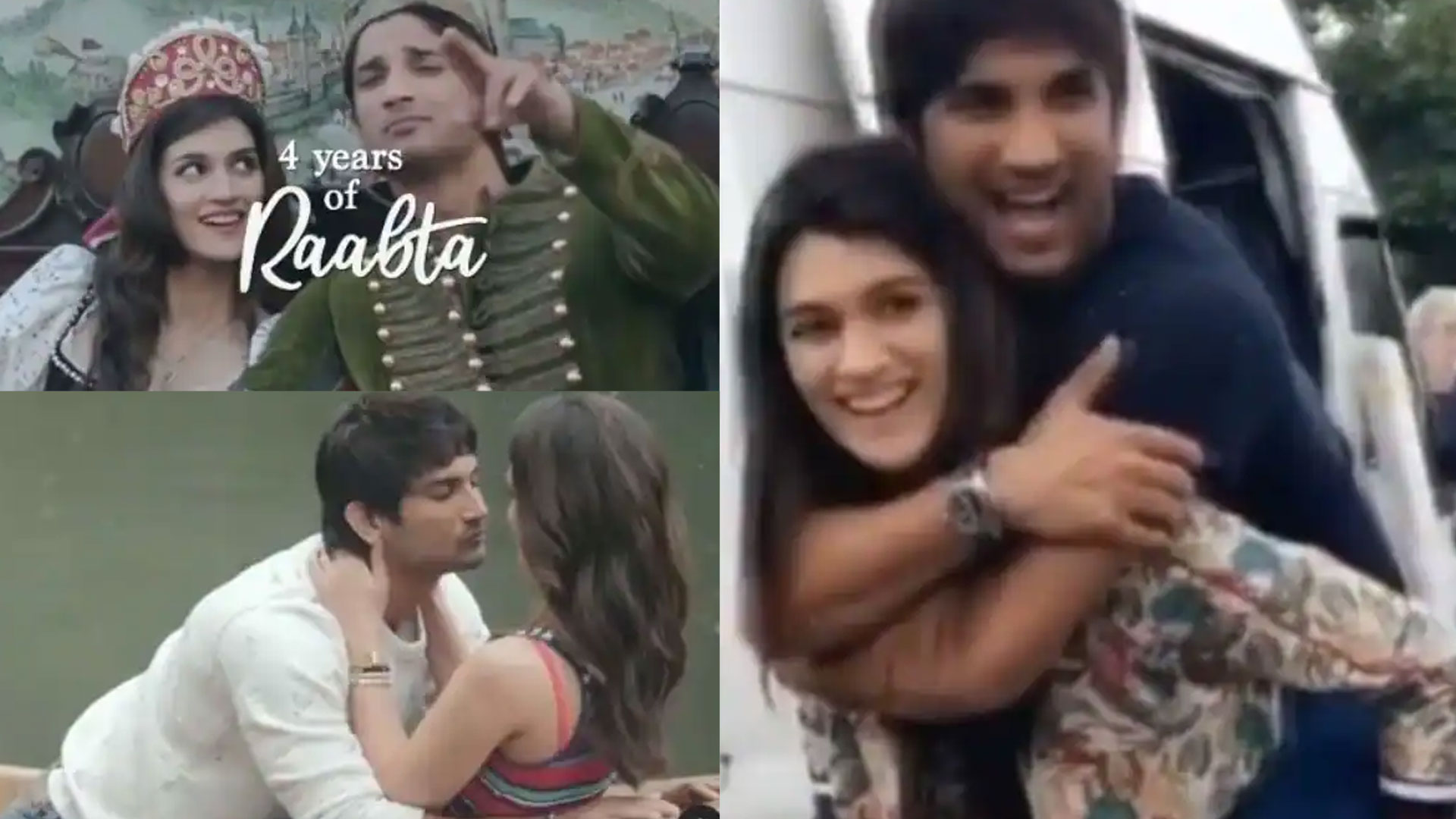 New Delhi: Bollywood actress Kriti Sanon on Wednesday celebrated four years of the release of her 2017 film ‘Raabta’ on social media. The Bollywood actress got emotional while talking about her co-star late Sushant Singh Rajput in the film.

Kriti has shared a beautiful behind the scene video shot during the shooting of the film. In the video, the actress can be seen having fun with Sushant and the crew on the sets of the film.

Kriti wrote with the video on Instagram, ‘I believe in connection, I believe there is a meaning behind meeting people. I did my film Raabta with Sushant Singh Rajput. It was because of this connection that I got to do Raabta with Dinu and Maddockfilms. Many films have come and gone, but every film has a lot of special memories associated with it. We make lots of connections and live our moments with each other. They always stay inside us. This is more than anything else.

He said, ‘Raabta was one of my best and memorable experiences. It will always be very close to my heart. Little did I know that this would be our first and last (together).’

There was a rumor of an affair

Let us tell you that when the shooting of ‘Raabta’ was going on and during its release, there was a flurry about the relationship between Kriti and Sushant. Directed by Dinesh Vijan, which released in theaters on June 9, 2017, the film also starred Rajkummar Rao, Varun Sharma and Jim Sarbh in lead roles.

Also read: Raima Sen gave such poses in the swimming pool, you will be amazed to see the photos