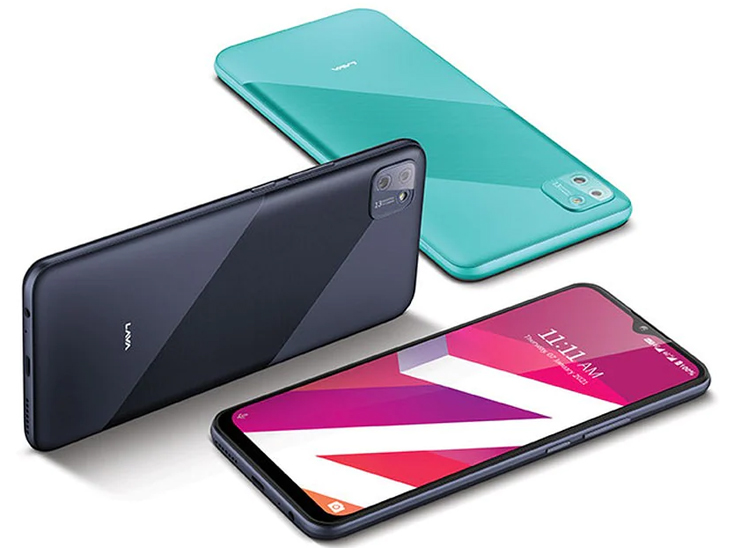 Lava has launched its low budget smartphone Lava Z2 Max in the Indian market. The company says that it will make online education easier during the Kovid-19 epidemic. It has a powerful battery of 6000mAh. The phone can be purchased online and offline with Lava’s e-store.

The phone has a 7-inch HD + display. That is, it will work as a tablet. The company has fixed the price of this big screen and big battery smartphone at Rs 7,799.