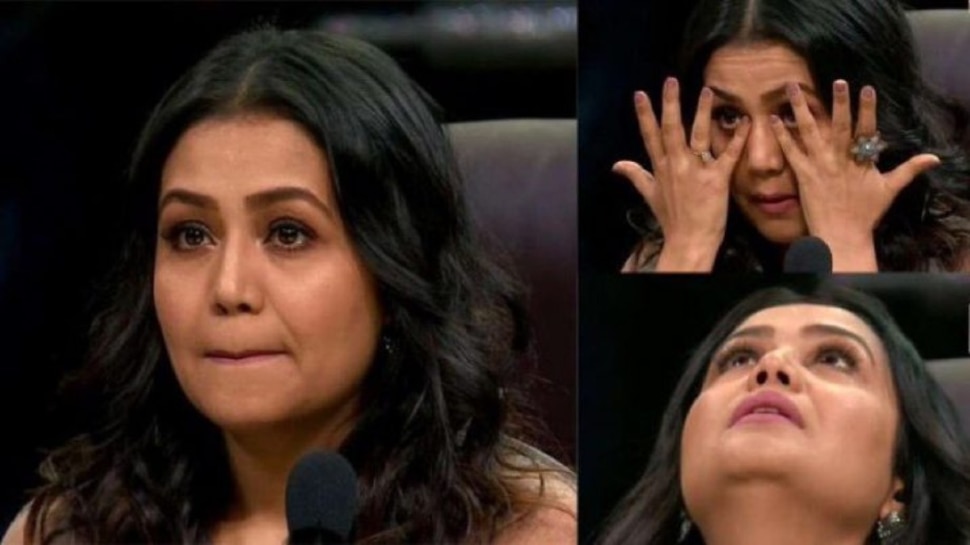 New Delhi: Neha Kakkar is one of the most successful singers of Bollywood. They have no shortage of anything today. His family did not want to bring this 33-year-old singer into the world.

Tony Kakkar had revealed some time ago that the condition of his family was not good. In such a situation, his parents did not want the third child to be born, but due to the passage of eight weeks, his mother could not get the abortion done. Neha Kakkar and her sister Sonu Kakkar used to sing hymns in Jagrats in their childhood. Both have earned money by singing bhajans for a long time.

Sonu, who was Neha’s mentor in a way, used to learn to sing only under her supervision. Neha’s fate changed after the singing reality show ‘Indian Idol’. Although she could not win the show, her singing journey started from here. Neha did not give up and in 2008 Neha launched the album (Neha the Rockstar).

As soon as any song of Neha Kakkar is released, it joins the top trading. Talking about female singers, her fan following on social media is very high. Neha’s first hit song in Bollywood is considered to be ‘Second Hand’ Jawani. Apart from this, he also got a lot of recognition from the song ‘Sunny-Sunny’ from the film ‘Yaariyan’.

Neha Kakkar took seven rounds with Rohanpreet Singh last year on 24 October 2020. There is a huge age gap between the two, but when there is love, the age gap does not matter. Both often share their love-filled pictures and videos.

read this also: KRK called this Bollywood actor a ‘real man’, said- you are my true friend