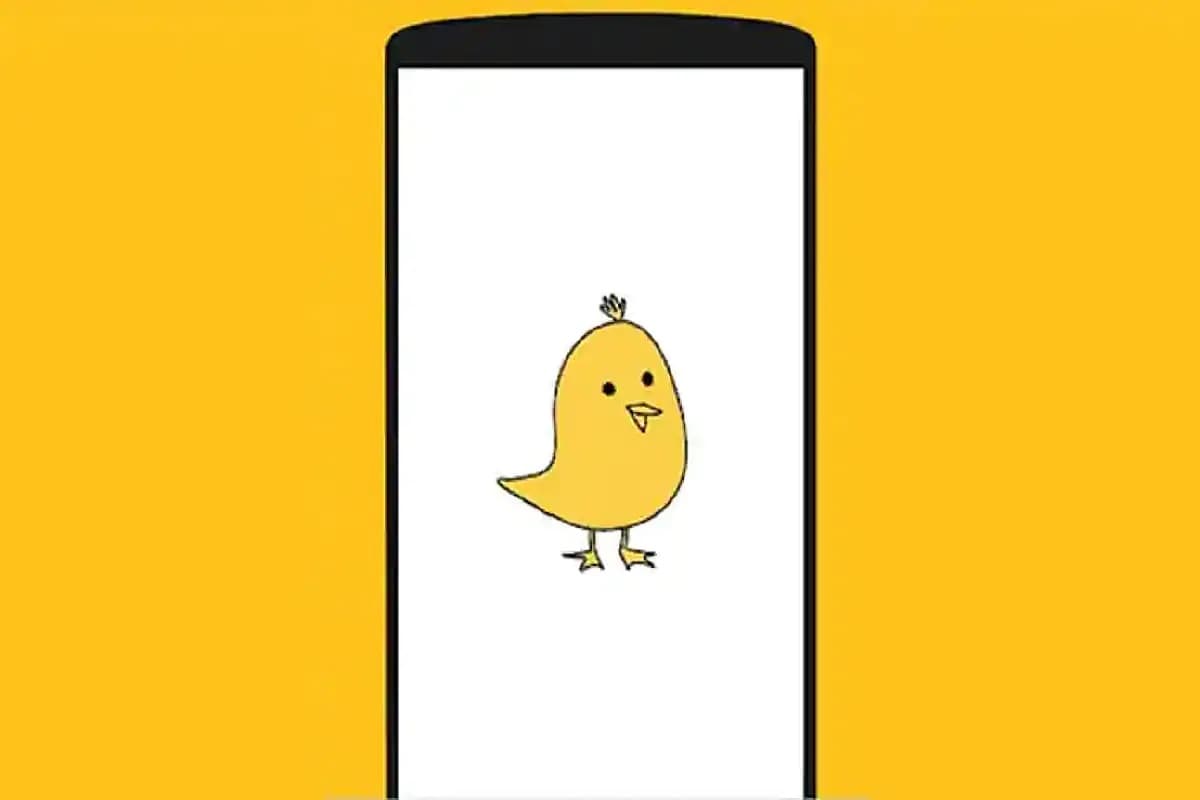 A very warm welcome to the official handle of the Government of Nigeria on @kooindia! Spreading wings beyond India now. 🙂 @mayankbidawatka pic.twitter.com/9ufSOKI7sd

Significantly, last week the Nigerian government said that it was banning Twitter indefinitely. Earlier, Twitter had removed a tweet by President Muhammadu Buhari about the separatist movement.

Also read- Twitter will get a competition, Koo app gets funding of Rs 218 crore from Tiger Global

PM Modi has also discussed the Ku app
Ku won the Self-Reliant App Innovation Challenge held in August of the year 2020. Then Prime Minister Narendra Modi encouraged the countrymen to use the Ku app in the ‘Mann Ki Baat’ program. That’s when this app also came in the discussion.