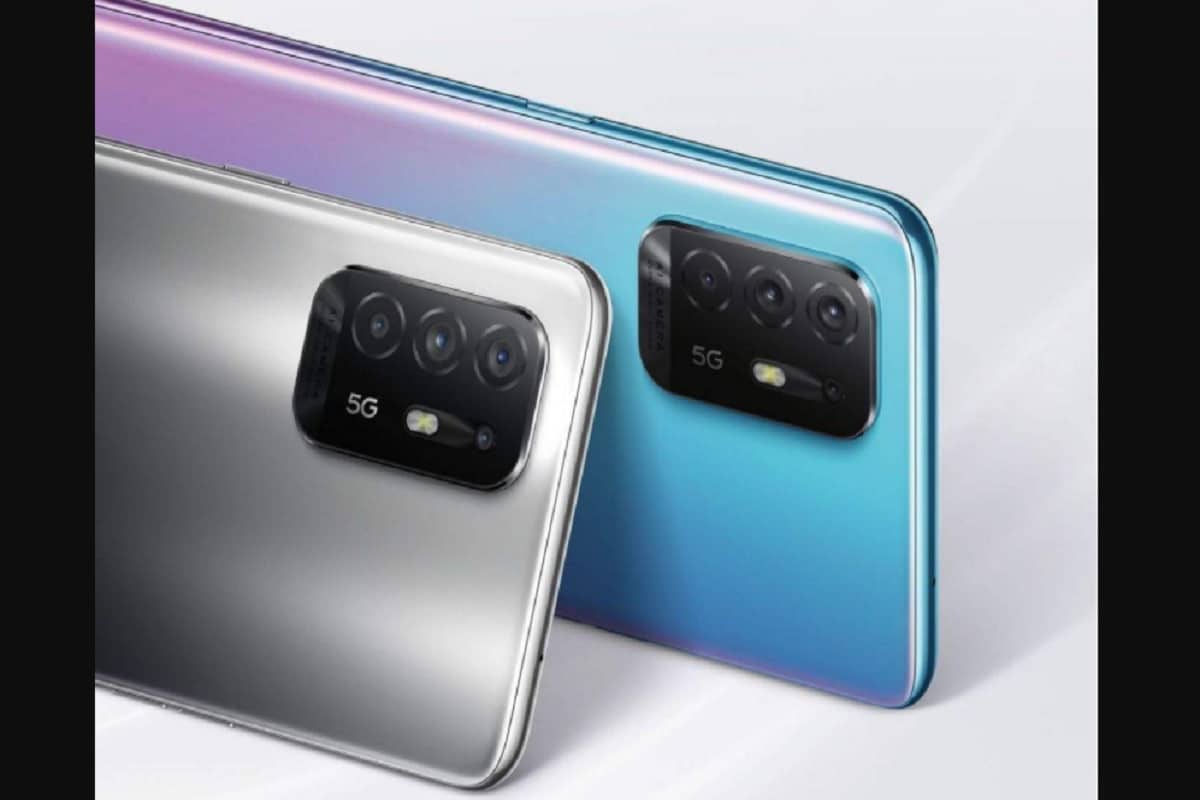 Oppo has launched a new smartphone Oppo A94 5G (Oppo A94 5G). This phone has been introduced in Europe, where it is said to be a rebranded version of the Oppo Reno 5Z 5G, which was launched in Singapore last week. Oppo A94 5G has been introduced in single variant 8GB + 128GB, which costs 359 Euros i.e. around 32,000 rupees in Indian price. The most special thing about this phone is its 8GB RAM and strong battery.

Oppo A94 5G 8GB RAMIn this phone of Oppo, the Dimension 800U chipset has been given. Oppo A94 5G handset comes with 8 GB RAM. The smartphone has 128 GB internal storage, which can be increased through microSD card. The phone has an in-display fingerprint sensor.

As a camera, there is a 48-megapixel primary with an aperture f / 1.7 on the rear of the phone, an 8-megapixel ultraviolet angle, a 2-megapixel macro and a 2-megapixel monochrome sensor. For selfies, the 16-megapixel selfie camera has been given in the Oppo A94 5G.

(Also read- The price of this 5000mAh battery with a strong smartphone has been reduced by 5 thousand, HD + display will be available)

For power, the Oppo A94 has a 4310mAh battery, which comes with a 30W rapid charging support. For connectivity, this phone has features such as dual SIM support, 5G, Wi-Fi 6, Bluetooth 5.1, GPS, NFC, USB Type-C and 3.5mm audio jack.