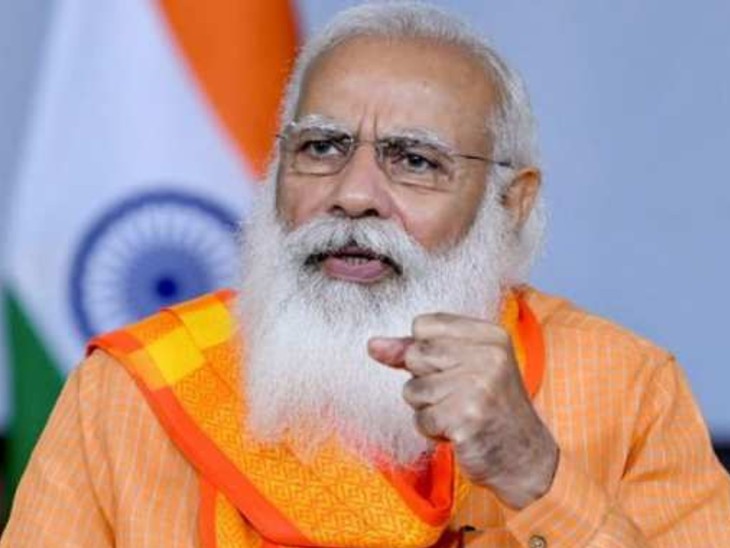 Today is the last day of the ongoing G-7 summit in Britain. After giving the mantra of One Earth-One Health on Saturday, Prime Minister Narendra Modi will also attend it on Sunday. Modi will deliver his speech in two sessions.

Earlier on Saturday, Modi addressed the G-7 summit. He had said that the responsibility of a democratic and transparent society should be emphasized to prevent future epidemics. German Chancellor Angela Merkel also supported his point.

The session was named Building Back Stronger – Health. The session was on global recovery from Corona and measures to stand firm against future pandemics. In this, Prime Minister Modi praised the support received from the G-7 and other visiting countries during the recent wave of Corona in India. He spoke about the attitude of the Indian society to fight the pandemic. Said that during this period, the government, industry and civil society all made efforts at their level in coordination. 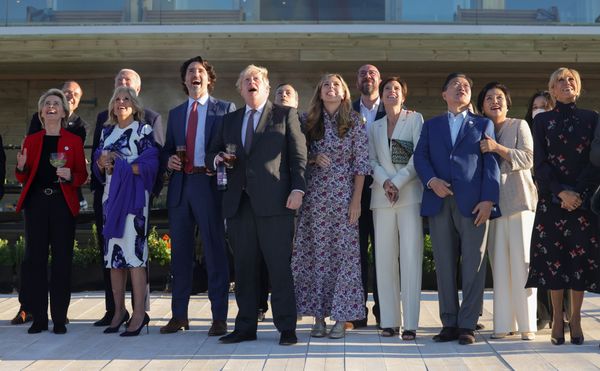 The leaders of the G-7 countries watch the acrobatics of Britain’s Air Force.

French President said – supply of raw materials of vaccine should not stop
Earlier, Australian Prime Minister Scott Morrison held discussions with Modi. He expressed his support for India while speaking on the Trade-Related Aspect of Intellectual Property Rights (TRIPS) agreement. French President Emmanuel Macron said that the supply of raw materials needed for the vaccine should be uninterrupted. So that countries like India can produce vaccine for the world without interruption.

US’s B3W against China OBOR
The leaders of the G-7 countries put forward a plan to improve infrastructure in poor countries. This plan has been brought against China’s One Belt One Road (OBOR) project. America will lead it. US President Joe Biden made this proposal in the meeting of G-7 leaders.

The proposal is named Build Back Better World B3W. The OBOR project was launched in 2013 by Chinese President Xi Jinping. Through this project, China wants to make its connectivity directly to Europe. By giving loans to many countries, China has included them in its project. In South Asia, all countries have joined it except Bhutan and India. 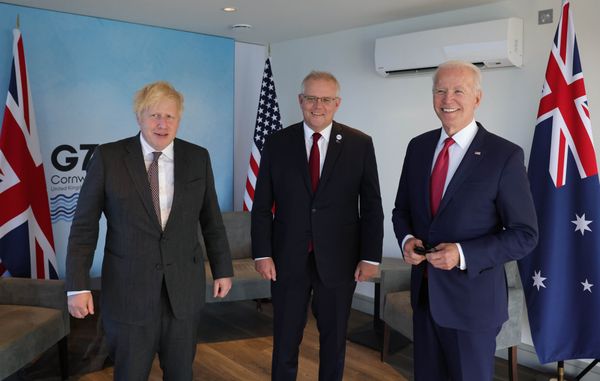 how is the security system
Around 6500 policemen are deployed. Apart from this, electronic surveillance will also be active. Four places have already been earmarked for the people or organizations protesting against the meeting. A protest place is 115 km away from the meeting place. Apart from this meeting, everyone will also be watching the meeting of US President Joe Biden and his Russian counterpart Vladimir Putin.

What is the importance for India
India has not become a permanent member of the UN Security Council, but its presence on the International Forum has been powerful in every respect. When Donald Trump was president, he suggested making the G-7 a G-10 or G-11; But it was also said that it should be all democratic countries, that is, they did not want China here. 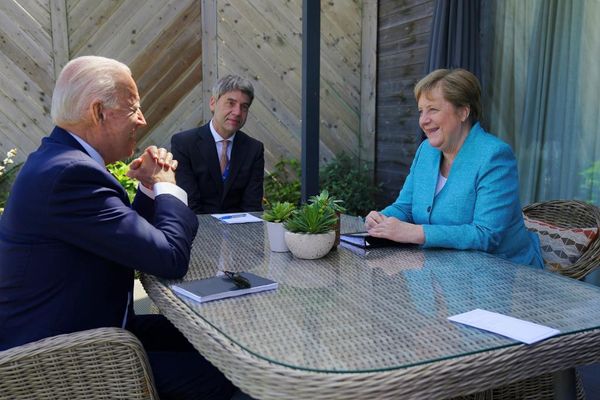 Which countries are included in G7
The G-7 includes Britain, Canada, France, Germany, Italy, Japan and the United States. Britain, which is chairing the G-7, has invited India, Australia, South Korea and South Africa as guest countries. Western countries think that only India can stop China. Therefore, he has been included in this meeting. India can get success on the issue of vaccine. America and other G-7 countries can supply the vaccine directly to him. Ministers and officials of the countries involved in the G7 keep meeting throughout the year. This year, before the G7 meetings, the finance ministers of its member countries met.