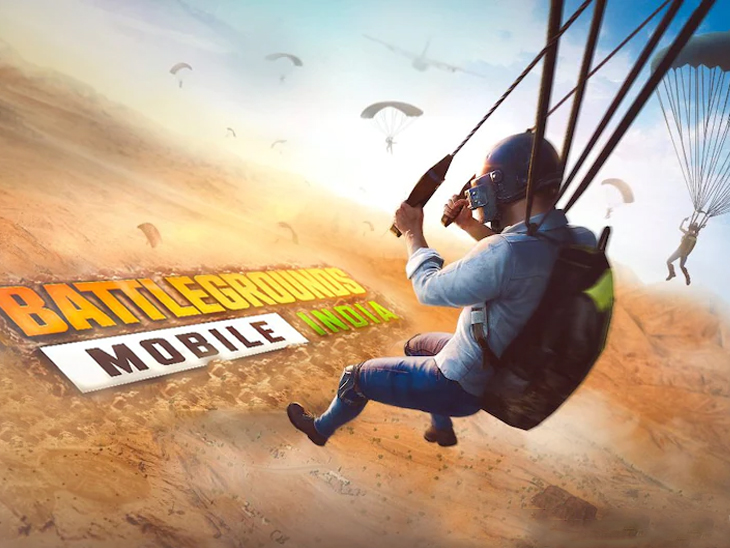 Battlegrounds will release with in-game events such as Mobile India outfits and features. The game will give free-to-play experience on mobile devices. However, the company has now not told anything about its launch date. First it will be launched for Android users.

Data security first priority
Crafton will work with its partners to ensure data security at every stage, prioritizing privacy and data security. This will ensure that privacy rights are respected and complete collection and storage of data will be done by following all the laws applicable to players in India.

Army will get a fight
This Vetal game will give a direct competition to the Indian Vetal game military. FAU-G (Fearless and United Guards) is a first-person shooter game for mobile. The game is made by Bangalore-based company nCore Games. Actor Akshay Kumar announced the launch of the Made-in-India FAU-G game after Pabji was banned. The FAU-G is designed under the “Self-reliant India” mission. 20 per cent of the game proceeds will be donated to the Veer Trust of India.