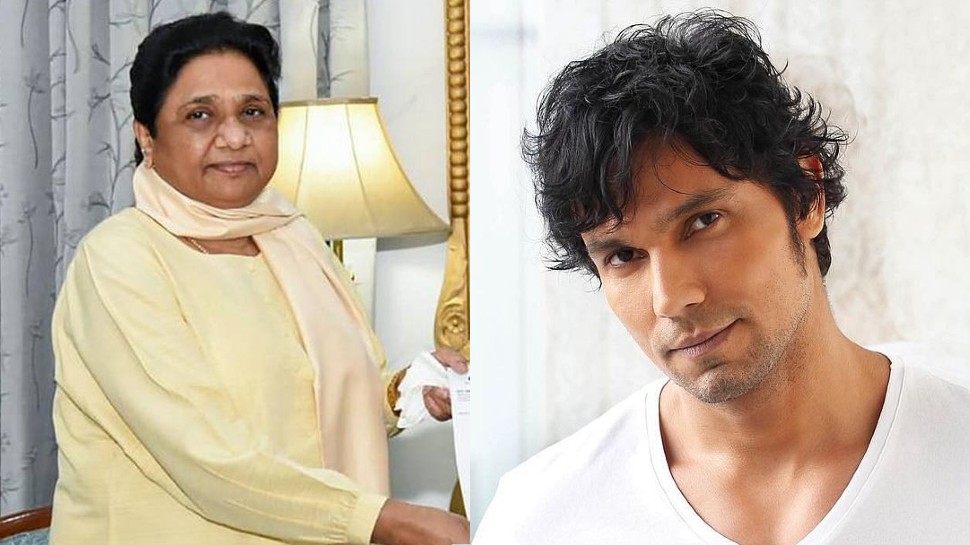 New Delhi: Bollywood and TV celebs remain in the headlines these days due to controversial statements. Like Munmun Dutta and Yuvika Chaudhary, Randeep Hooda is now surrounded in controversy. Like these two actresses, Randeep Hooda has also used the word casteist, that too on the former Uttar Pradesh Chief Minister and BSP supremo Mayawati (Mayawati). From Friday morning, Arrest is trending Randeep Hooda and Mayawati.

A video of Randeep Hooda on social media has been going viral since the last day. In this, he is seen making fun of former Uttar Pradesh Chief Minister and Bahujan Samajwadi Party (BSP) supremo Mayawati. In such a situation, the trend of arresting Randeep Hooda is happening on Twitter. BSP and Mayawati Samarth are continuously demanding the arrest of the actor.

Randeep Hooda is from Haryana. The late Sushma Swaraj was also the leader of the same place. Why did he never speak a joke on Sushma Swaraj? Actually Randeep’s mindset is dirty. Is a man of small thinking. #ArresteRandeepHooda

There should be action against Randeep Hooda.

His words reveal his grossly inferior thinking and attitudes. #ArresteRandeepHooda