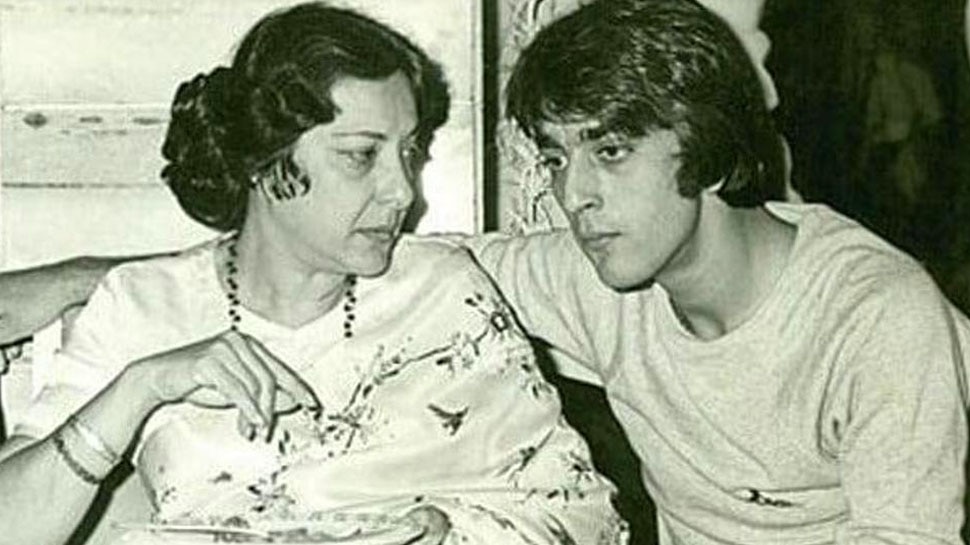 New Delhi: All his fans know how close Bollywood actor Sanjay Dutt was to his mother Nargis. His chemistry with Nargis has also been shown well in Sanjay Dutt’s biopic ‘Sanju’. On Tuesday, when the whole country is celebrating Nargis’s birthday, then her son Sanjay Dutt is missing his mother a lot.

mother is mother after all
No matter how far one progresses in life. For a mother, her son is always a son. The way a mother cares and takes care of her son, in the same way hardly anyone else in the world can. Sanjay Dutt has written his heartfelt talk in a social media post remembering his mother on her birth anniversary.

Posted on father’s death anniversary
Today even though Sanjay Dutt’s mother Nargis is not in this world, but she has always missed her parents a lot. Recently, on the death anniversary of father Sunil Dutt, Sanjay Dutt shared a picture of himself with his father and wrote how much he misses his father.

Sirat will die in a boxing match! Karthik will be watching