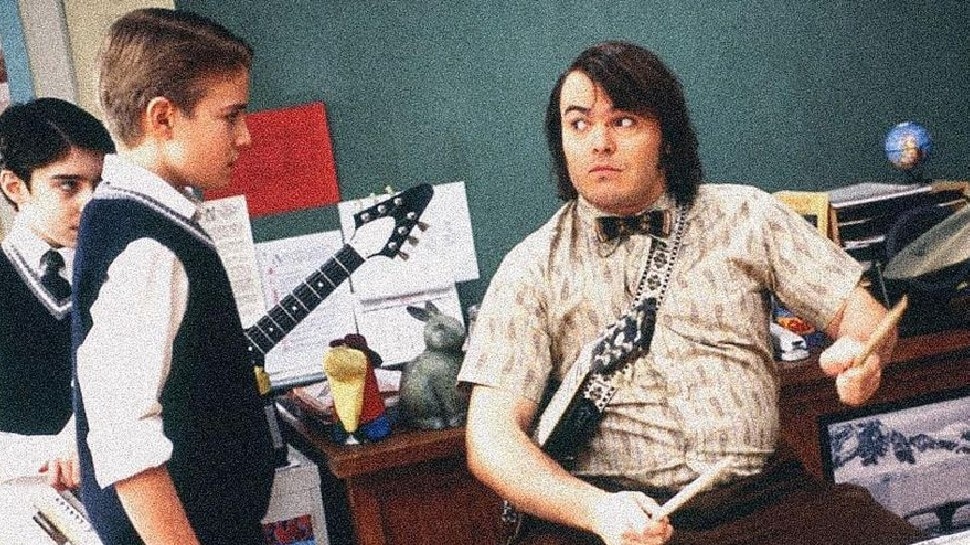 New Delhi: Hollywood actor Kevin Clark died in a road accident. At the age of 32, Kevin said goodbye to the world. Kevin Shikar died of a road accident in Chicago in the early hours of Wednesday. There is a wave of mourning in the entire industry with the news of Kevin’s death. Fans are paying tribute to the actor on social media.

According to the Chicago Police, Kevin (Clark Clark) went out on a bicycle on Wednesday morning when he was hit by a car. Kevin was injured in the incident, after which he was hastily taken to the Advocate Illinois Masonic Medical Center. During this time, his condition remained critical. He died shortly after reaching the hospital. Police said in a statement released after the incident that Kevin Clarke was going by his bicycle on Logan Boulevard road from the east side. Meanwhile, he was hit by a car going south on West Avenue.

A woman was driving a car

Police officials say that the car that hit Kevin Clark was driving a 20-year-old girl. Actor Jack Black shared a photo of Kevin on Instagram and wrote, ‘Dreadful news … Kevin is no more. can not believe.’ Kevin and Jack Black did acting together in ‘School of Rock’. Kevin continued to play the drums even after this. Recently he also worked with the band ‘Jess Bess and the Intentence’.

Also read: When Bollywood tried to take advantage of Nina! Actress handled this situation like this