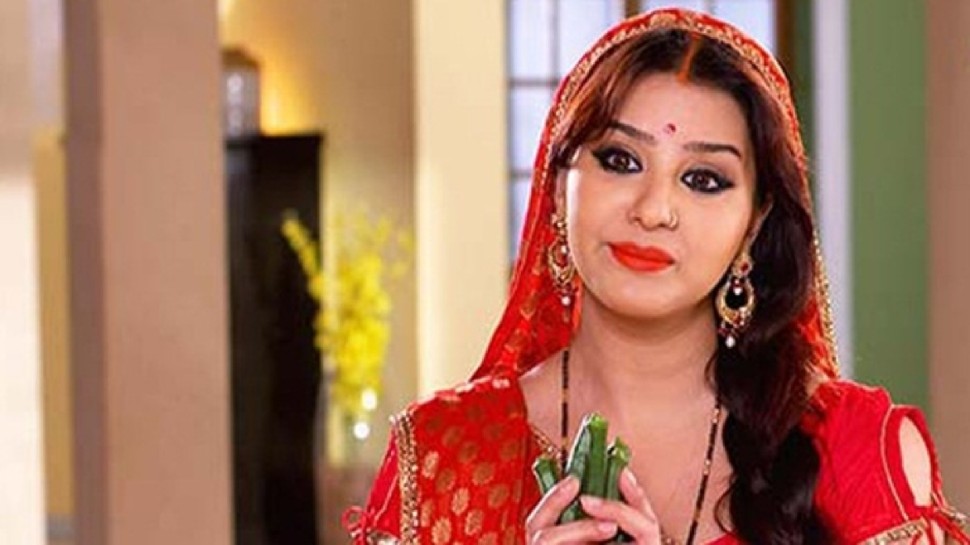 New Delhi: The financial situation of many people is damaged due to the lockdown. Many people are helping the needy by becoming the Messiah. No one is untouched by the troubles caused by Corona. Meanwhile, old Anguri Bhabhi has shared such a video, seeing that her fans are upset.

Along with this, Shilpa Shinde has also written a caption, ‘I got into the construction field when the lockdown happened. Those who still do not have work, those people can change their field. Over time everything will be alright. Just be positive. Shilpa’s fans looked very upset after watching the video.

Talking about the workfront, Shilpa Shinde entered the world of TV in 1999. After this she was ‘Kabhi Aaye Na Judai’, ‘Sanjeevani’, ‘Miss India’, ‘Meher-Kahani Haq and Haqiqat Ki’, ‘Rabba Ishq Na Howe’, ‘Daughters Apna Ya Paraya Dhan’, ‘Hari Mirchi Lal Mirchi’ And was seen in TV shows like ‘Waris’ but she got recognition only from the TV show ‘Bhabhiji Ghar Par Hain’. He also did an item song in the 2017 film ‘Patel’s Punjabi Shaadi’.