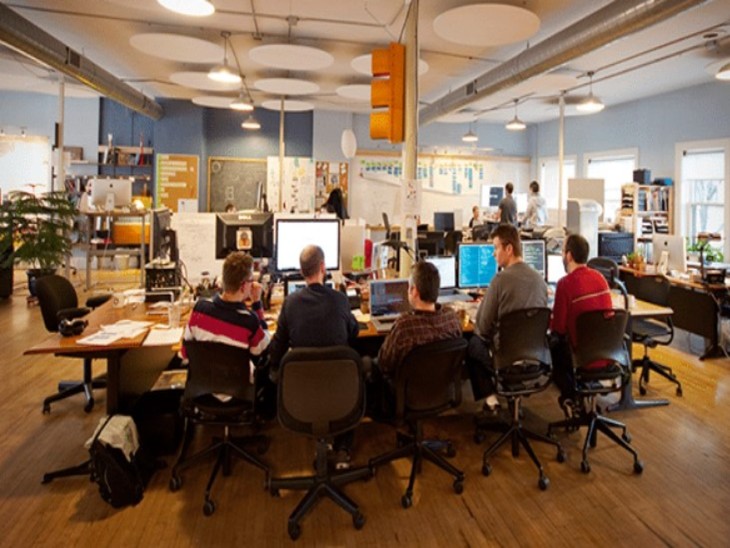 The Japanese government wants to give people enough time to balance jobs, family responsibilities and the need to learn new skills.

Hope… people will meet each other, get married and have kids when they get extra holidays

1. Economy expected to improve
Regarding the plan, the Japanese government hopes that due to the extra vacation, people will go out and spend, which will support the economy. Young couples will go out on vacation. will see each other. Will marry and have children. With this, Japan wants to overcome the problem of falling birth rate. Martin Schultz, an economist at research firm Fujitsu, says that the government is serious about this change.

2. Companies adopt new methods
Martin Schultz says- ‘During the pandemic, companies adopted new ways of working. They are asking their employees to work from a small place away from home, office or close to customers, which is comfortable for many employees and it also increases productivity. Schultz points out that some Japanese companies have taken advantage of the government’s plan and are now shrinking their positions.

3. Flaws in the plan, income will decrease
Some economists say that the scheme has flaws. Japan is already grappling with a labor shortage. In such a situation, employees are also worried that working less days can reduce their income. Many companies have given job offers to Junko, who is pursuing her studies. But he chose a smaller company. Junko says – work and life balance gets disturbed in big companies. So he chose the smaller company.

4. Plan effective in avoiding Karoshi
In Japan, there are usually reports that people got sick due to overwork or that employees took their lives due to stress. There is a word in Japanese for this, karoshi. It means death due to overwork. Regarding this, Schultz says that over the past year people have shown that they do not need to be present in the office for five days and late nights to work.

If there is a problem of dryness in the eyes, do not treat yourself; Improvement in diet, adequate sleep and the right medicine...

Sana Ramchand Gulwani | the First Hindu Girl who clear Central Superior Services Exam in Pakistan | For the first time in...

For those who had been requested to depart your private home and stay in a automobile, would you be capable ...
Read More