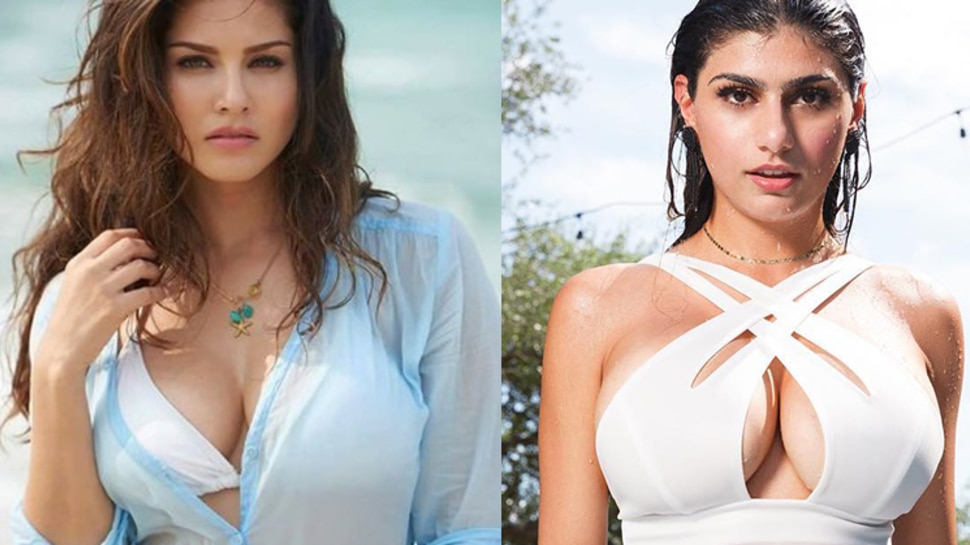 New Delhi: Sunny Leone often remains in the discussion. Sometimes with his photos and videos, sometimes with his films. But this time Sunny is in the headlines for such a thing, in which he has no hand. These days, Sunny Chap is very visible at the shop.

Chap in the name of sunny

There are crores of fans of Sunny Leone, who are desperate for a glimpse of her. Sunny has won the heart of Indian audience in no time. At the same time, fan following of Mia Khalifa is also no less. He also has crores of fans. Recently, a news has become increasingly viral that a restaurant in Delhi has named its Malai Chap dish after Sunny and Mia. Through social media, now this news has also reached Sunny Leone and she has shared a picture of it on social media. Along with this, Sunny has given a fun reaction to this as well.

Actually, Sunny Leone Instagram has shared a photo on Instagram Story. In which a picture of the board of a Delhi shop is visible. If you too will read the menu written on the board, then you may be laughing and laughing. In the picture, you can see the names of the dishes in which Sunny Leone Chap, Baby Doll Chap and Mia Khalifa Chap are seen written. At the same time, Sunny has also commented on it. He wrote – ‘LOL’

Talking about the workfront, the last time Sunny Leone appeared in the web series ‘Bullets’. In which Karisma Tanna was in the lead role with him. Now Sunny Leone Movies will soon be seen in ‘Shero’. Apart from this, she will also be seen in another web series ‘Anamika’, which is being directed by Vikram Bhatt.