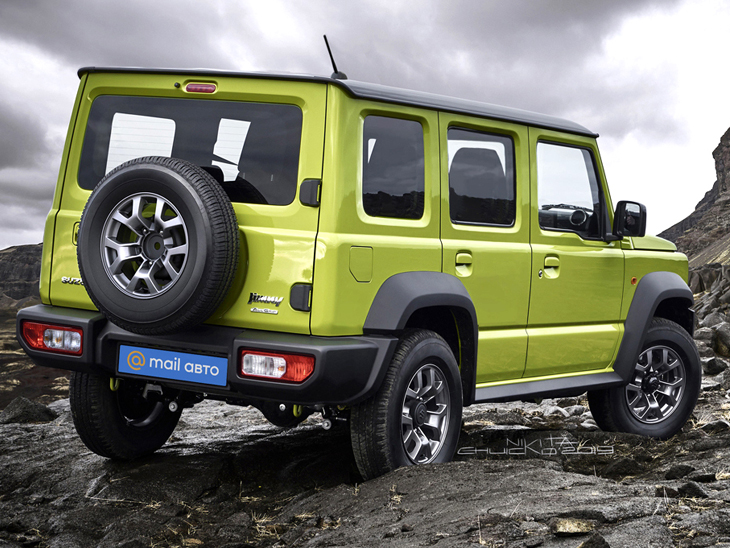 The details of the 5 door variant of Maruti Suzuki Jimmy are slowly coming to the fore. According to new reports, this off-road SUV will be launched next year. It was first introduced at Auto Expo 2020. It has been in the headlines ever since. Photos of 5 door variants were also revealed last month. In which it is looking very stylish.

According to autoc-one, it was to be presented during the Tokyo Motor Show in October 2021, but the show has been canceled due to the Kovid-19 epidemic. For this reason, it will be launched next year.

This off-road car will be powered by a 1.5-liter, 4-cylinder K15B petrol engine, which will generate a maximum power of 101bhp at 6,000 rpm and 130 Nm of torque at 4,000 rpm. This engine is also coming in New Brezza, Ertiga and Ciaz. The vehicle will get a 5-speed manual or 4-speed automatic.

According to the news, the 5 door Jimny will give a mileage of 13.6 km / l. The company has started exporting the 3-door model of ‘Made in India’ Jimny to Latin American countries. Some important technical specifications of the India-spec 5-door model have leaked online before launching in India.