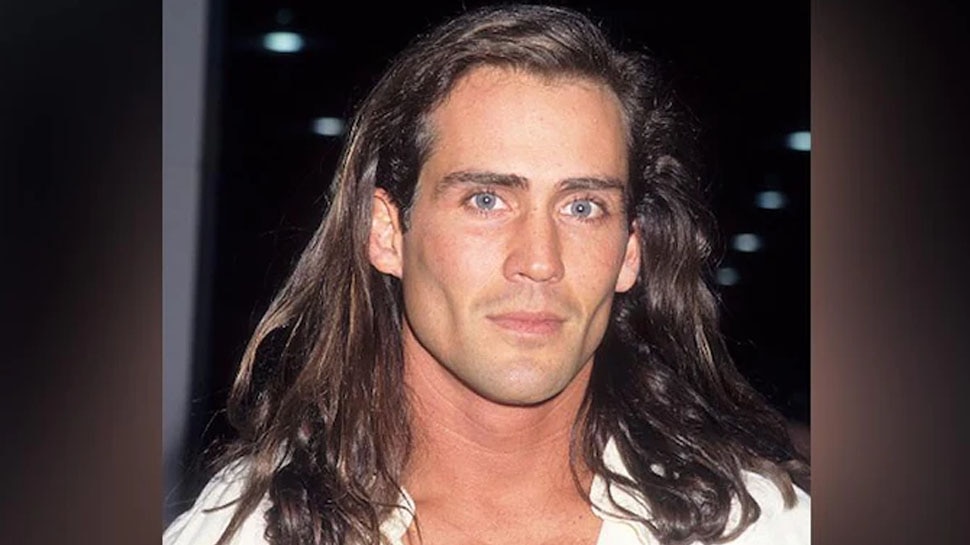 New Delhi: Actor Joe Lara, who played a key role in the 1990 superhit TV serial Tarzan, has died in a plane crash. The 58-year-old Joe was accompanied by his wife Gwen Lara in the plane that crashed on Saturday. Joe’s wife Gwen has also died in this accident.

The plane fell into the lake
After the crash, Joe’s plane crashed into Lake Tennesseee near Nashville. A total of 7 people are reported to have been killed in the accident. The police is investigating the cause of the accident and other reasons. Talk about which his work was well liked in the TV show Tarzan. Rutherford County Fire Rescue Captain John Ingle said in a statement that search and rescue operations are still on at Percy Priest Lake near Smyrna.

News of the death of these people
County officials said the seven were identified as Brandon Hannah, Gwen S. Lara, William J. Lara, David L. Martin, Jennifer J. Martin, Jessica Walters and Jonathan Walters, all of whom were residents of Brentwood, Tennessee. After confirming with the family, their names have been made public.

The flight was full at 11 o’clock
Joe Lara was seen in the role of Tarzan in the TV serial ‘Tarzan: The Epic Adventures’. His wife Gwen S. Lara also boarded the plane. The Federal Aviation Administration had said in a statement that a ‘Cessna C501’ plane crashed into Percy Priest Lake near Smyrna after flying from Rutherford County Airport at 11pm on Saturday.

What did the eyewitness say?
The plane was going from Smyrna Rutherford County Airport to Palm Beach International Airport. The Tennessee Highway Patrol told news agencies that eyewitnesses had seen the plane fall into the water. Both the National Transportation Safety Board and the FAA are present at the scene. Smyrna is located 32 kilometers southeast of Nashville. Percy Priest is a reservoir constructed by J.C. Percy Priest was caused by the dam. It is a popular place for boating and fishing.

Hina Khan told the truth of the shaking romantic scene, the fans were upset watching the video