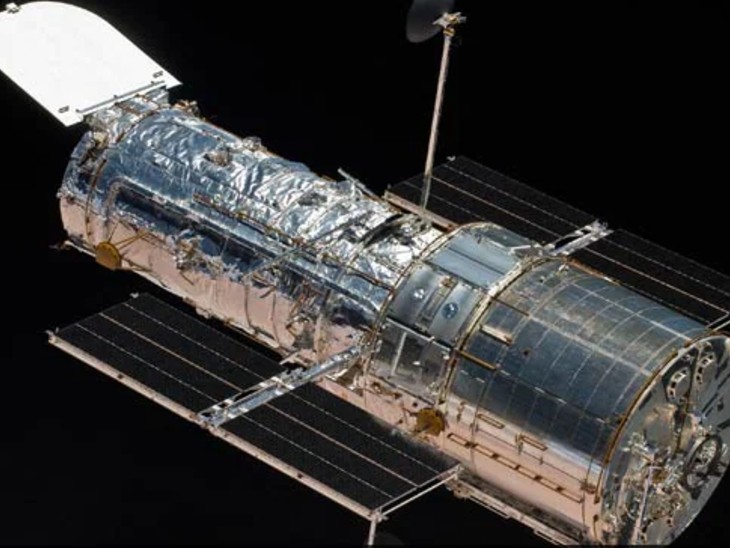 The Hubble Space Telescope was launched in 1990.

NASA’s Hubble Space Telescope, stationed in space for 30 years, has suddenly stopped working. The 1980 computer of this telescope, which uncovered many of the mysteries of space, has malfunctioned. NASA has informed that with the help of this computer, all science related instruments are being controlled. NASA said that Hubble has stopped working since 4 p.m. on Sunday last week. This problem is being told in Hubble due to bad memory board.

Scientists at NASA’s Space Flight Center in Maryland tried to restart this computer on Monday. But again the same problem came in him. Scientists are trying to shut down the backup memory unit. Right now the camera and all other devices are in safe mode.

NASA told that this computer system is from the 1980s. It was last changed in 2009. The computer has 4 memory modules, but only 1 is needed. The Hubble Telescope is now out of date. It was repaired several times. However, now there are problems with it. NASA will soon launch the $10 billion James Webb Telescope in its place.